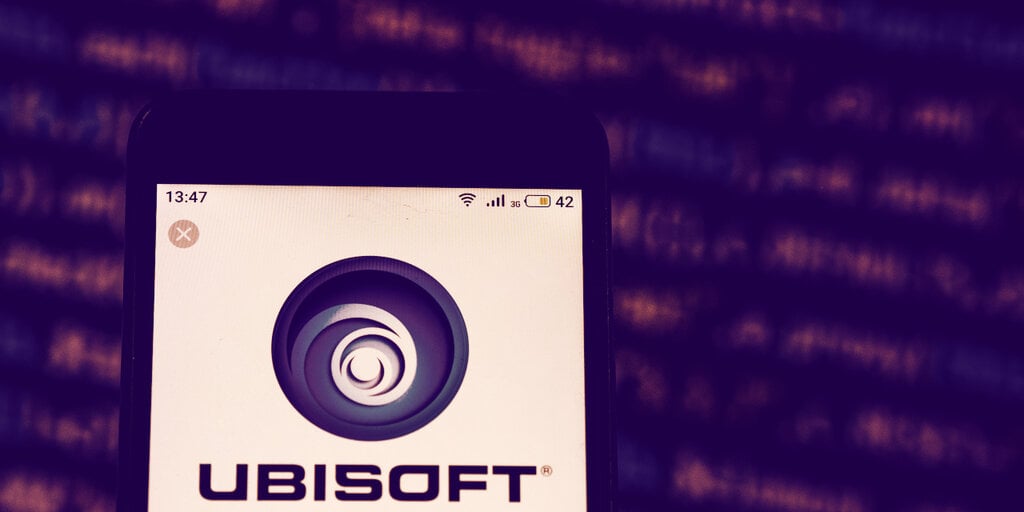 Global video game publisher Ubisoft continues to increase its presence in the burgeoning blockchain gaming space, announcing today that it has signed a new advisory partnership with developer Planetarium for its game Nine Chronicles.

Joining Ubisoft is decentralized tech accelerator firm Hashed, which has likewise agreed to help advise Planetarium as it rolls Nine Chronicles out to players this year, develops its in-game economy, and operates its mainnet.

Nine Chronicles is a blockchain-driven fantasy massively multiplayer online role-playing game (MMORPG), which benefits from decentralization in some unique ways. The game cannot be shut off or terminated by the creator, unlike some past MMO games, plus the open API allows players to create both original content and marketplaces to sell it.

This isn’t the first meeting of Ubisoft and Planetarium, in fact. Planetarium was chosen to be a part of Ubisoft’s Entrepreneurs Lab accelerator program last October, with the publisher—the one behind such blockbuster franchises as Assassin’s Creed and Far Cry—providing guidance and studio space to startups.

Now, however, Ubisoft is officially supporting the launch of the game with this partnership.

“Ubisoft is always looking for new ideas to empower gamers, and Planetarium is paving the way towards more creative freedom for the community,” said Nicolas Pouard, Ubisoft’s Blockchain Initiative Director, in a release. “The open-source model coupled with an open economy will create interesting new possibilities for players, and we are eager to see where this path leads us.”

Ubisoft has dabbled in the blockchain space for some time now. Beyond supporting numerous startups with the aforementioned program, Ubisoft also partnered with EOS-based gaming platform Ultra to validate blocks on its blockchain, and previously developed a prototype for a Minecraft-inspired blockchain game called HashCraft.

Ubisoft, Immutable and CCP reveal the future of crypto gaming

Just last month, however, was the first time that Ubisoft released its own blockchain-based game, Rabbids Token. The CryptoKitties-esque game, which allows players to purchase characters from the popular Rabbids franchise with ETH, was developed by Ubisoft’s Strategic Innovation Lab and is donating all proceeds to UNICEF.