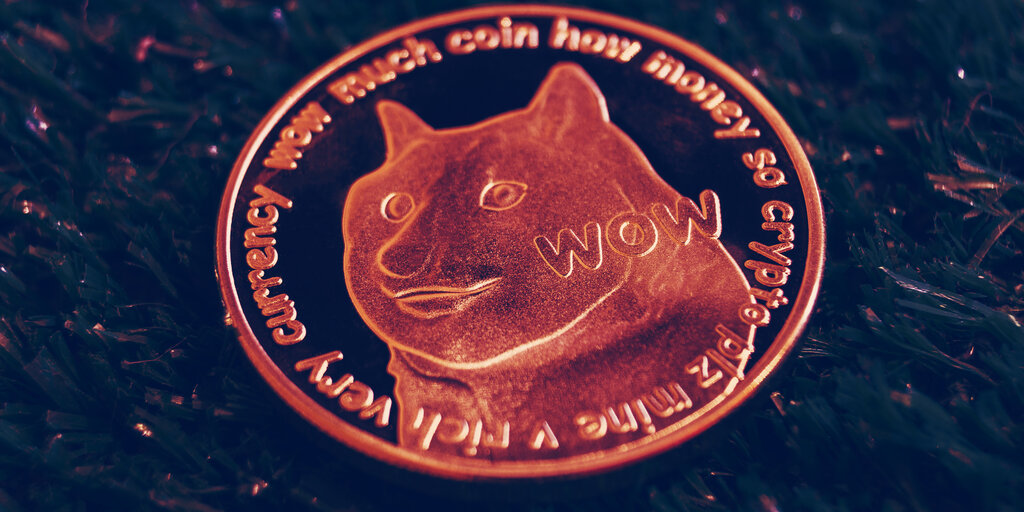 While retail investors high-tailed it out of GameStop after regulators stepped in to stem the bleeding from hedge fund pockets, over in crypto, another bubble emerged overnight.

The currency in question was Dogecoin, and the band of retail investors looking to pump – and it seems, dump the project – was a WallStreetBets copycat subreddit called SatoshiStreetBets.

On Thursday, the community which boasts 86,500 users started discussing emulating the explosion in the price of GameStop stock on Dogecoin.

The coin, which started the day $0.007 reached highs of $0.035 as redditors took to exchanges to push up the price, and help the project go viral.

In 24 hours, trading volume went from a flat $230 million to $17.5 billion, pushing the project’s market cap north of $9 billion according to data company Nomics. Dogecoin became a trending topic on Twitter globally, beating out news of the death of American actress Cicely Tyson.

But no sooner had the price shot up and everyone was celebrating the price surge, money started flowing out of Dogecoin into other projects according to Luke Martin, an analyst over on Twitter.

It pains me to say this….it really does…but it looks like the hot ball of money that pumped $DOGE has started to move into $XRP.$XRP is up 20% in the last 2 hours while the rest of the market is flat. pic.twitter.com/ck3ityU7rd

He noticed that money appeared to be siphoned away from DOGE into XRP, which saw a 20% rise in a couple of hours. The price at the start of the day on Friday has collapsed back down to 0.008 to roughly where it had started 24 hours before. Some weren’t very happy.

While the boom was short lived, asset prices across crypto have turned green, with Ripple up 7.6%, and Stellar up a whopping 23%. Bitcoin and Ethereum ticked up but didn’t seem to get caught up in the DOGE hysteria.

The moral of the story? Anything fiat can do, crypto can do better.

It’s been a topsy turvy week for Wall Street. Yesterday the markets recorded their biggest losses in months, but today things are back in the green.

The Dow, S&P and Nasdaq all closed up as US joblessness figures dropped below 900,000 for the first time in weeks and the US economy gears up for a recovery. But while that was happening, the investors that had pushed up GameStop were at it again.

Shares of AMC soared in late trading after a regular-session slide, as did shares of BlackBerry, Express, Bed Bath & Beyond and Nokia.

While many opinion pieces have pointed out that the story is about one of inequality: wealthy people have continued to get richer off the back of distressed companies, others are mad as hell.

Hedge fund billionaire Leon Cooperman took to CNBC to tell everyone how unfair it was that new retail investors were upsetting the order of things.

Listen to this incredible crybaby pic.twitter.com/KmJvZpBQ59

Whatever side of the fence you sit, the whole saga is now being dubbed ‘investor-tainment.’