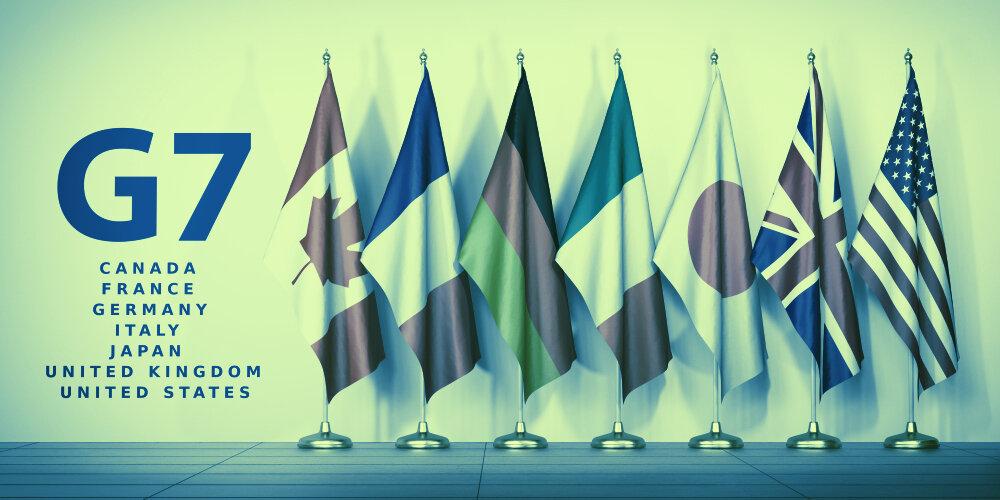 Finance ministers from the G7 nations—Canada, France, Germany, Italy, Japan, the UK and the US, as well as the heads of the International Monetary Fund, the World Bank and the Financial Stability Board—convened today to discuss the pandemic, finance, and to shoot the breeze about cryptocurrency, it seems.

Today, Mnuchin’s secretary said that the ministers and the governors “reiterated support for the G7 joint statement on digital payments issued in October.”

That statement, published October 13, said that digital payment services “should be appropriately supervised and regulated to address challenges and risks related to financial stability.”

Though the G7 said that digital payments—which it defines as those alternatives to payments systems that handle fiat currencies (in other words, cryptocurrencies)—have “the potential” to make payments easier to access, quicker and cheaper, they could be dangerous if risks are not addressed.

Most importantly, the G7 noted it’s the public sector that is accustomed to controlling the monetary supply to ensure “the safety and the efficiency of payment systems, financial stability, and the achievement of macroeconomic objectives.”

Cryptocurrencies, out of their purview (unless regulated), threaten the control of the G7. The G7 thinks that any privately-run stablecoin, like Tether or Diem (formerly Libra), should only begin operation once they have “adequately addressed” regulators’ concerns. It made this claim last year when it rebuked, all but in name, Facebook’s Libra project.

Incidentally, the systemic risks that stablecoins potentially pose to traditional financial systems were recently brought to the fore in the US with the introduction of the STABLE Act, co-sponsored by Congresswoman Rashida Tlaib. The bill seeks to force stablecoin issuers to seek federal approval—including the blessing of the Federal Reserve and a banking license registration—before they can begin circulating coins.

While the G7 is likewise concerned with stablecoins, it is, however, interested in state-run initiatives, such as central bank digital currencies, which it thinks could help grease the wheels of central bankers. Indeed, all of the G7 nations have said that they are considering them.