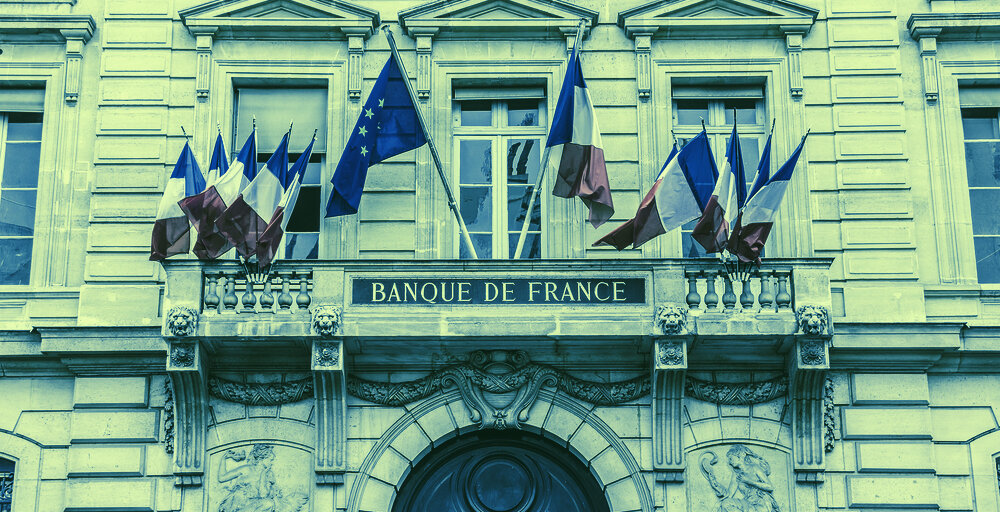 The French central bank has completed a test of a blockchain-based digital euro, in its ongoing experiments with a central bank digital currency.

In the test, the Banque de France used blockchain technology—developed in-house—to create digital securities representing the euro. Investment bank Societe Generale was involved in the test, which was completed on May 14.

“Since the start of the year, the Banque de France has embarked on an experimental approach to central bank digital currency, aimed at exploring with partners the potential contributions of new technologies to improve the functioning of the financial markets and more particularly interbank regulations (so-called “wholesale” central bank digital currency),” a press release stated.

In the next few weeks, the French central bank will continue to run more experiments. These will involve sending the digital euro between banks, according to the press release.

France to experiment with digital euro in 2020

“We intend to start experimenting quickly and launch a call for projects (for private sector players) by the end of the first quarter of 2020,” explained François Villeroy de Galhau, at the time. The digital euro will initially be used between banks, rather than by everyday citizens. Villeroy added that a digital currency for retail customers would “be subject to special vigilance.”

Other countries including China and the Marshall Islands are also developing their own digital currencies.