Founder of Floyd Mayweather-Promoted ICO to Plead Guilty to Fraud 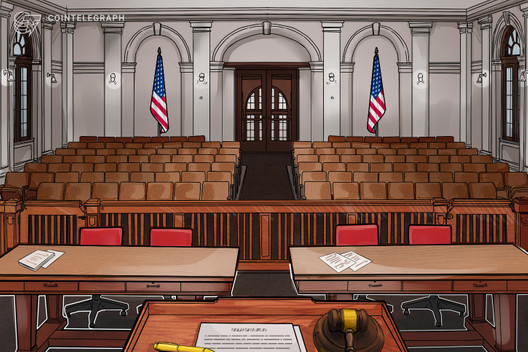 Robert Farkas is negotiating a plea bargain for his role in the fraudulent Centra Tech initial coin offering (ICO) that commissioned celebrity endorsements from Floyd Mayweather Jr and DJ Khaled.

U.S. District Judge Lorna Schofield has granted Farkas’ attorneys’ request to schedule a plea hearing for next week, with details of the proposed plea yet to be disclosed.

The trials of Farkas and fellow Centra founder Sohrab Sharma were delayed until September as the coronavirus lockdown took effect during March.

Farkas and Sharma face charges for defrauding investors out of more than $25 million between July and October 2017 through the Centra Tech ICO.

Raymon Trapani was also charged with operating the ICO, however, pleaded guilty to nine counts in July 2019. The trio concocted Centra Tech while operating a luxury car rental company in Florida.

In November 2018, Mayweather and Khaled were charged by the United States Securities and Exchange Commission (SEC) for “unlawfully touting coin offerings.”

The SEC found that neither Mayweather nor Khaled had revealed their respective $100,000 and $50,000 payouts for promoting the offering to their social media followers. Mayweather was also found to have failed to disclose $200,000 in payments for promoting two other ICOs.

In February, actor Steven Seagal was charged by the SEC for unlawfully promoting the Bitcoiin2Gen ICO in 2018 without disclosing that he was paid to endorse it. While Segal claimed to have only received $157,000 for promoting the scheme, the actor settled to pay $330,000 plus $16,000 in prejudgment interest