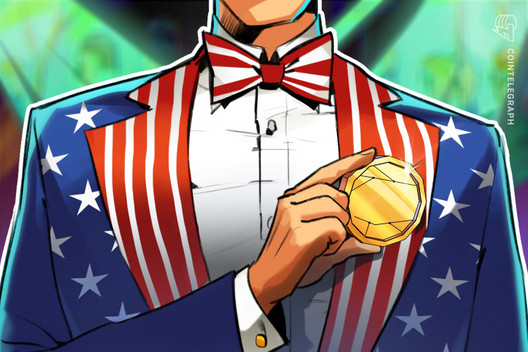 Clinton-era Treasury Secretary Summers doesn’t buy some of the crypto community’s anarchic sentiments but agrees that they are solving a major problem.

Moderation in all things?

Describing himself as falling between “Bitcoin evangelists and high traditionalists,” Summers was cautious about aligning himself with the more extreme use cases for crypto.

Specifically, Summers dismissed arguments common in crypto about monetary collapse brought about by quantitative easing, as well as the need to maintain private transactions. “I don’t read existing currencies as being on their way to being debauched,” he said of the former, while he seemed resigned on the latter point: “Governments will want less financial privacy over time and they will succeed in getting what they want.”

However, Summers pointed to examples of trying to send money to his son while studying abroad or $3 fees at ATMS as clear examples of speed bumps to a global system:

“I think the case for all of this innovation will lie in the fact that there is a ridiculous degree of friction in today’s world around doing quite complex things. […] The friction isn’t just coming from the greed of the middlemen — although there is greed among the middlepeople. It’s coming from the various difficulties and challenges associated with mutual trust.”

The United States Treasury and crypto

Currently a professor at Harvard, Summers was the Secretary of the Treasury under President Clinton.

Despite the recent revelation from John Bolton’s book that President Trump told current Treasury Secretary Steve Mnuchin to “go after Bitcoin,” the department’s relationship to crypto is complicated.

The Office of the Comptroller of the Currency is the wing of the Treasury tasked with regulating banks. The office recently welcomed new management who came from running Coinbase’s legal team.