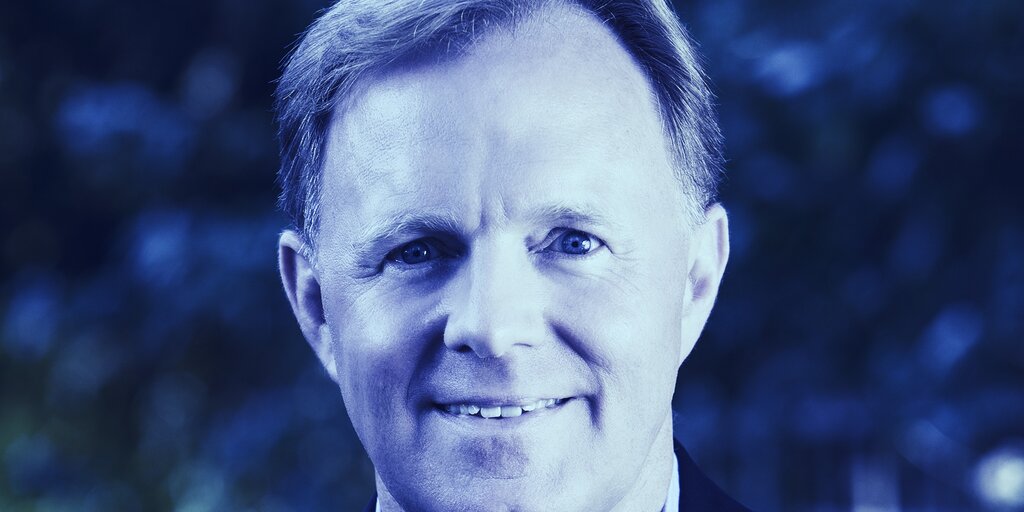 The Libra Association, a member organization of Facebook’s Libra initiative, has appointed James Emmett, former chief executive of investment bank HSBC Europe, as the CEO and managing director of Libra Networks, according to an announcement published today. He will take up his new role on October 1.

“As someone who is passionate about the opportunities for financial services and technology to make a real difference, I am delighted to be joining Libra Networks with a mission to enhance financial innovation and inclusion and to deliver the operationalization of the network,” said Emmett.

According to the announcement, Emmett worked at HSBC for 25 years, and is “an experienced financial services leader with a wealth of global experience in business, strategy, technology, and operations.”

He previously held the positions of the chief operating officer at the bank and the chief executive role of HSBC Bank plc and Europe.

The state of Libra

From the very beginning, global regulators were at Libra’s throat, calling for the project to be stopped in its tracks. Initially, Libra planned to create a stablecoin backed by a basket of different currencies—but that was arguably doomed from the start.

Instead, Libra’s white paper was revised in April to focus on stablecoins for specific fiat currencies such as USD, EUR and GBP, as well as its Libra Coin. Instead of being backed by a basket of fiat currencies, the Libra coin will now be backed by the stablecoins. Smart contracts will keep its price linked to the combination of stablecoins.

The project later began reinforcing its staff with experts from the field of traditional finance. In May, Libra announced the hiring of Stuart Levey, HSBC’s chief legal officer at the time, as its first CEO.

Around the same time, the Libra association onboarded Robert Werner, the founder of GRH Consulting and the former director of the financial crimes enforcement network, as its general counsel. Meaning it now has a star-studded cast.