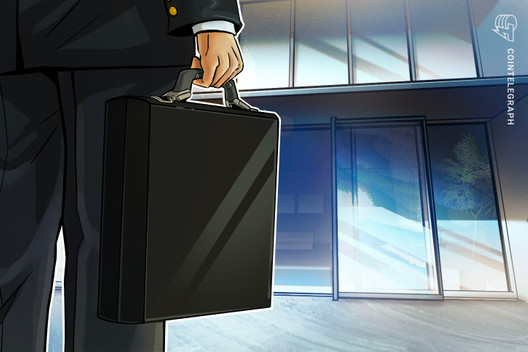 In a July 8 announcement on the Coinbase blog, the crypto exchange said the addition of Grewal will help “pave the way for the next phase of crypto awareness and adoption.” The new Chief Legal Officer will also lead the legal team as Coinbase partners with financial services regulators, and develops and releases new products and services.

According to Coinbase, Grewal oversaw more than a thousand cases during his five years as a judge, and “played significant roles” in Apple v. Samsung and Oracle v. Google, two pivotal legal cases on technology.

Coinbase’s announcement comes two months after its former chief legal counsel, Brian P. Brooks, left the exchange after two years. He is now the head of the U.S. Office of the Comptroller of the Currency, a bureau within the Treasury Department.