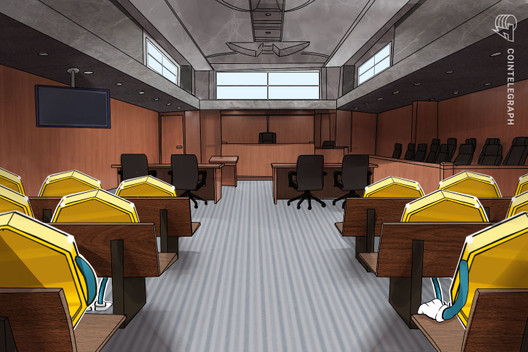 Ethereum Foundation researcher Virgil Griffith plans to request changes to a court case against him — the result of a trip to North Korea.

Griffith “will now seek to get the case moved for lack of venue out of the U.S. District Court for the Southern District of New York,” the Inner City Press said in a July 23 report.

Griffith faced initial charges from the U.S. District Court for the Southern District of New York in January 2020 for travelling to North Korea where he informed parties on crypto usage and its ability to fly under legal radar. Authorities took Griffith into custody in November 2019.

Brian E. Klein, Griffith’s legal counsel, asked the courts to allow the defendant internet usage on July 20, citing a reported incoming consulting job proposition, Inner City Press detailed. The Ethereum Foundation suspended Grifith, lending to rationale as to why the defendant would be interested in a work offer.

Castel, the New York judge on the case, “held arguments on venue, if not yet bail conditions” on July 23, Inner City Press detailed.

Inner City Press also detailed a vast number of documents in question, information and evidence, including difficulties examining such details between parties.