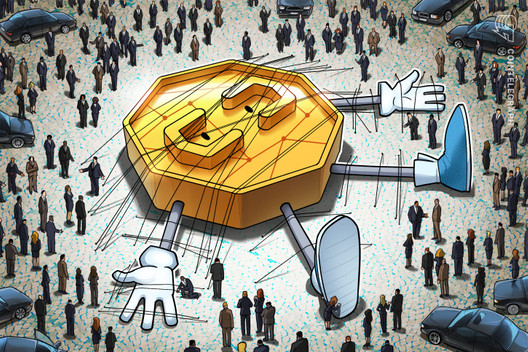 A former director of the U.S. National Broadband Task Force criticizes anti-encryption bills that in his opinion hurt the nation’s economy and security.

Under president Obama, Anurag Lal served as the director of the National Broadband Task Force. Currently he is the CEO of NetSfere, a company that provides secure messaging for enterprises. Lal believes that bills like the EARN IT Act and The Lawful Access to Encrypted Data Act essentially call for a ban of end-to-end encryption, and would do more harm than good.

Critics of these legislations say that it would be both bad for the U.S. economy and would make America less secure — a sentiment that Lal agrees with. He stated:

“This would put American companies at a disadvantage and it may even force the American companies to move offshore and go to a geographic location that does not have those draconian requirements. And it also opens up the platform to be hacked by folks who want to take advantage of that platform.”

At the same time, Lal suggests that the companies like Facebook should be held responsible for the information they disseminate. In his opinion, the lack of legal responsibility on the part of these platforms, demotivates them from investing in technology that could be used to monitor nefarious activities without the need for a backdoor.

Discussing Facebook, Lal noted that it owns a variety of platforms like WhatsApp, Instagram and Facebook Messenger. Since some of these do not guarantee end-to-end encryption, the company could develop an AI algorithm to flag illicit activity:

“They don’t promise encryption on Facebook. And I could see them coming up with an AI-based algorithm that would cross-reference users who are cross-platform based on certain profiles and activity levels that they would potentially flag.”

The upcoming November elections may hold some bearing on the chances that these bills will be passed. Lal noted that the EARN IT Act enjoys bi-partisan support and no discernable variance in the stance on the matter between the Obama and Trump administrations.