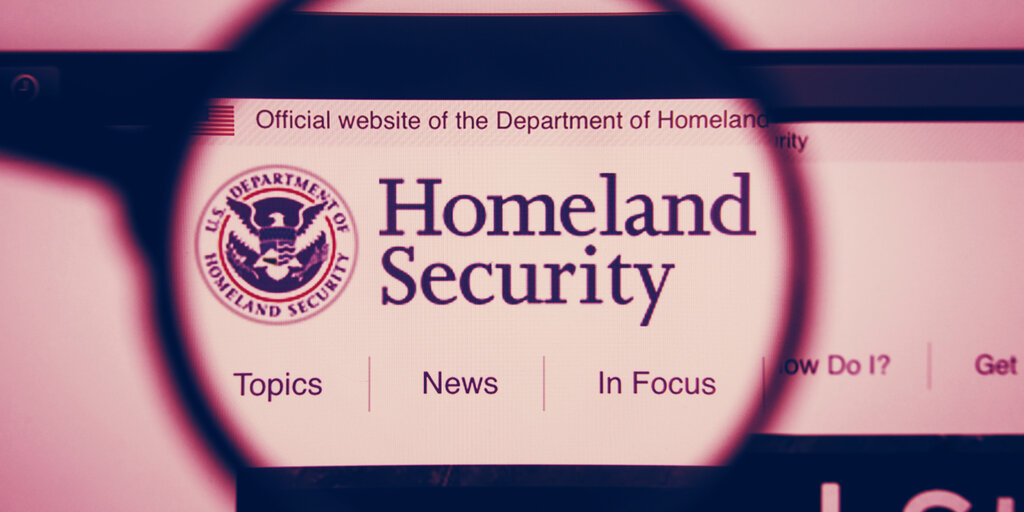 Paradigm, a San Francisco-based venture capital firm that invests in crypto assets and crypto-related startups, has announced the hiring of Gus Coldebella as general counsel.

Coldebella once held the same position for the United States Department of Homeland Security (DHS) at the tail end of the George W. Bush administration, serving as acting general counsel from 2007-09 after being deputy counsel from 2005-07.

This isn’t Coldebella’s first dip into the crypto industry, however. Prior to this appointment, he worked for Circle, the crypto firm behind the USD Coin stablecoin launched in collaboration with Coinbase. He was the firm’s EVP, chief legal officer, and secretary from September 2018 through the end of 2019, and an advisor on public policy and government relations until April.

“This opportunity is exciting because fostering crypto technologies, and supporting the founders who create them, is an important mission,” Coldebella wrote on Medium regarding his new role with Paradigm. “In short, crypto has the potential to bring greater freedom, autonomy, and economic benefit to people around the world.”

“Another important mission is engaging and educating policymakers in the US and around the world on crypto’s promise. As with any disruptive technology, there are sometimes thorny legal and policy questions to work through, and crypto certainly has its share,” he continued. “Joining Paradigm offers the chance to continue the work I began at Circle and deploy my experience as a lawyer and former policymaker to assist the fund and its portfolio companies with these complex issues.”

Earlier this month, Paradigm added Georgios Konstantopoulos (formerly an independent consultant) as a Research Partner, and announced a grant to Bitcoin Core developer Anthony Towns to allow him to continue his work full-time. Paradigm is also an investor in decentralized exchange protocol Uniswap, as reported by The Block last year.

Coldebella is the latest in a string of former government employees joining crypto firms. Earlier this month, Sigal Mandelker—former Treasury Undersecretary for Terrorism and Financial Intelligence under President Trump—joined blockchain analysis firm Chainalysis as an advisor, while the Libra Association added former FinCEN director Robert Werner as general counsel in May.