Former CFTC Chairman claims XRP is not a security 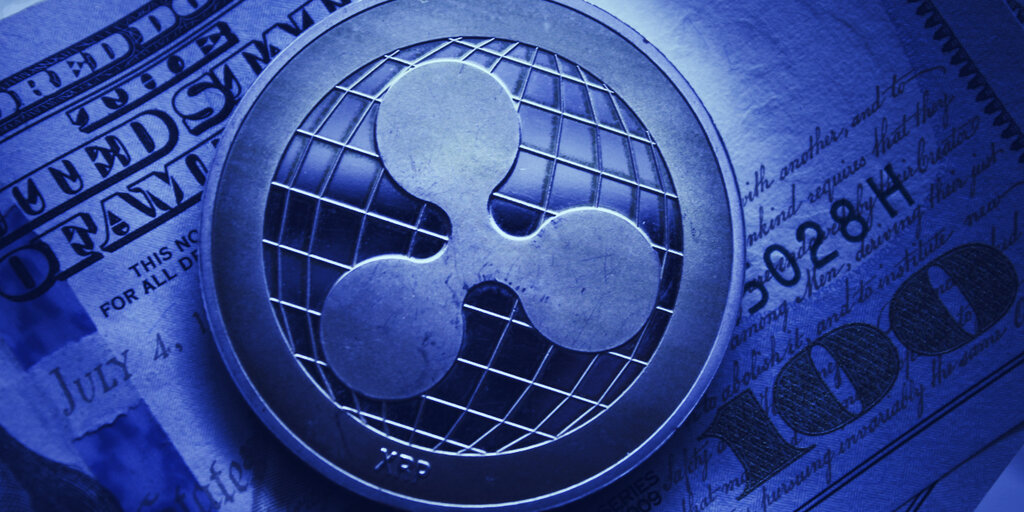 Former US CFTC Chairman Chris Giancarlo said, in a paper yesterday, that the cryptocurrency XRP isn’t a security. However, Giancarlo is senior counsel at Willkie Farr & Gallagher, a law firm that Ripple—the company that writes code for the XRP blockchain and holds nearly half the supply—employs.

“Even if XRP were to satisfy one or two of the prongs of the Howey test, it does not satisfy all the factors such that XRP is an investment contract subject to regulation as a security,” Giancarlo wrote in an article for the International Finance Law Review.

In the article, Giancarlo poses the rhetorical question, why hasn’t the securities and exchange commission paid XRP any mind when evaluating crypto assets? It has already cleared Bitcoin and Ripple of securities classifications, but there’s no attention paid to the fourth most popular cryptocurrency by volume and market cap.

SEC or not, Giancarlo makes the assertion that “XRP is not an investment contract” and that there was “”[n]o investment of money” when XRP buyers purchased the asset. Throughout the post, Giancarlo attempts to debunk XRP’s securities classification by positioning it against the Howey Test, an 80+ year old test that is used to measure an asset’s likelihood to be considered a security. He concludes that XRP is sufficiently distributed and that the XRP coin has clear utility as a payment method.

So what is it if not a security? Well, according to Giancarlo, its adoption metrics and use as a payment method make it a dollar substitute (an asset class that doesn’t exist).

“The increased adoption of XRP as a medium of exchange and a form of payment in recent years, both by consumers and in the business-to-business setting, further underscores the utility of XRP as a bona fide fiat substitute,” Giancarlo stated, in the post.

However, while the SEC (who ultimately has final say in a decision like this) has made it clear that Bitcoin and Ethereum are not securities, it still hasn’t ruled on XRP, yet.