“Flip the Internet”: Internet pioneer on the future of digital identity 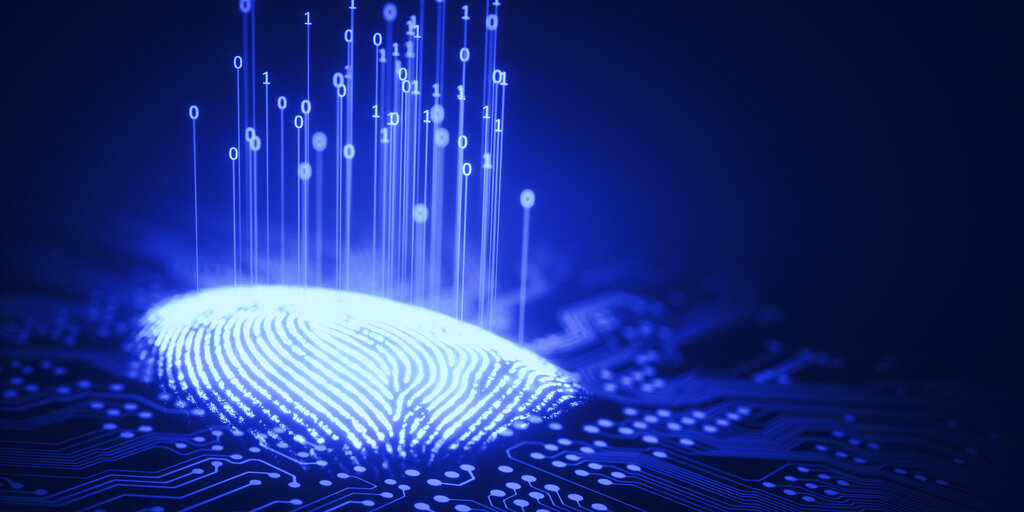 Being in charge of your own digital identity is the future of web authentication, says the CEO of a software company building passwordless sign-ins.

In an IEEE Spectrum magazine interview published Friday, Tom Jermoluk, the CEO of identity management platform Beyond Identity, said that the internet is about to undergo a major shift.

Jermoluk told the magazine that by the end of the decade, people will be completely in charge of their own identity when logging into apps online.

Under this new model, he said, “You determine what you show of your identity.”

The ways we verify our identities online is becoming ever more complex. More than just logins and passwords, apps now use things like biometrics and face-IDs to verify their users.

But digital identities are expanding, and are no longer solely the possession of the user. Large tech companies collect immense amounts of information about their customers’ habits, which are then resold to companies producing targeted advertisements.

Currently, Jermoluk said that apps like Facebook are “in charge of your identity and knowing who your friends are and what apps you visit, what things you buy. Why should they be charged for that or make money off it?”

All this will change within a decade, he said. “You should be in charge of your own identity,”  said Jermoluk. “Identity ought to have different layers, depending on whether you’re presenting it to your business, website, or government.”

He added that controlling your own identity will “flip the entire Internet and the ad-supported model and Google and Facebook’s models on their heads.”

With online security more important than ever before, being in control of your digital identity can’t come soon enough.