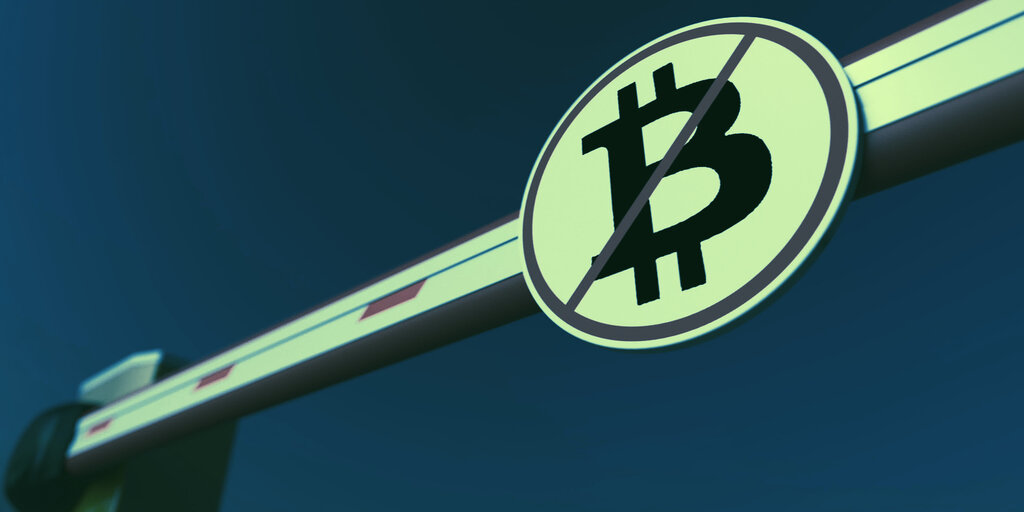 It was too good to be true: What goes up must come down. Still, traders were disappointed by today’s Ethereum flash crash of not-quite 12% and Bitcoin’s latest drop of 2%.

Here’s what happened to Ethereum, the second-largest cryptocurrency by market cap. All was going well for ETH this week, which on Wednesday hit $487, its highest price since the summer of 2018, according to metrics site CoinMarketCap. Then, like a flaming plane searching for a cornfield to land on, Ethereum started to nosedive. It finally hit the ground this morning, falling from $385 to $339, its lowest price since the end of July. Its crash scuppered the profits of local yield farmers; decentralized finance coin YFI fell by 27% over the past 24 hours.

(A little explanation for the labored metaphor: this summer’s ETH boom can be in part attributed to the rise of decentralized finance, or DeFi. DeFi, a catch-all term for non-custodial financial services, runs almost exclusively on the Etheruem blockchain, so an easy way to access its protocols is to swap ETH tokens for DeFi coins. Lots of DeFi protocols offered extra DeFi coins as a reward for investing lots of money in them. That’s called yield farming. So when ETH took a hit, so did the rest of the yield farming market).

Bitcoin’s fall looks a little more graceful since its price only dropped by 2% in the past 24 hours, per CoinMarketCap. But take a closer look and the largest cryptocurrency by market cap is just as wounded. First, Bitcoin’s fell from $12,000 this week. Its price hit in the past 24 hours is the latest of three sharp jabs in the gut this week.

And on some crypto exchanges, such as Binance, Bitcoin briefly fell below $10,000. (According to CoinMarketCap, its price is $10,202 right now). That’s significant, because Bitcoin’s price hasn’t fallen below $10,000 since the beginning of the summer. And it spent the spring recovering from its previous fall from $10,000, which occurred back in March due to the pandemic.

Is this summer’s bull run finally coming to an end?