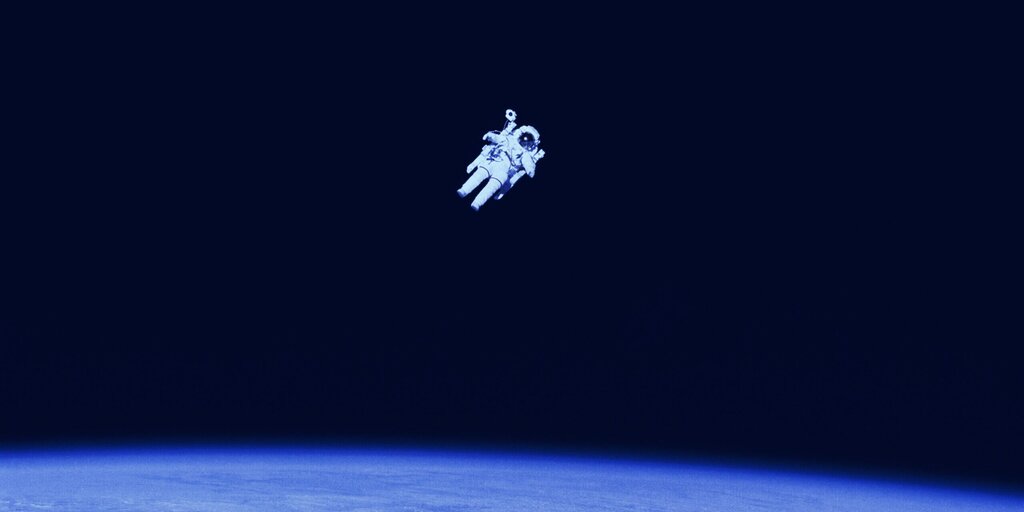 Filecoin, a blockchain-based platform that allows users to rent their unused hard drive space, will see the launch of its incentivized testnet, Space Race, on August 24, according to a press release.

Space Race is a collaborative competition that will allow users and developers to stress test, or operate the network at high capacity, in order to ensure it does not falter at launch. This helps avoid any network error—or even complete closure—when the mainnet is eventually rolled out.

It’s time to start your engines!

The Filecoin Testnet Incentives Program (Space Race) is kicking off on Monday, August 24th at 10pm UTC! Check out the blog post for everything you need to know: https://t.co/nqxSc91jT6 pic.twitter.com/bGyqLl4Vbi

So far, demand is booming. Filecoin has already seen more than 240 miners from around the world start preparing to participate in the testnet, with upload speeds reaching over 1 TebiByte (1099 Gigabyte) per second, the release said.

Molly Mackinlay, project lead at the peer-to-peer file storage protocol IPFS, Filecoin’s parent body, commented, “Filecoin would be nothing without its robust and passionate community. [it] is a hugely ambitious and complex project that takes time to build.”

“We’re immensely grateful to our dedicated miners for their help diagnosing issues, proposing fixes, and stress-testing the network in exciting ways,” she added.

As part of Space Race, all miners on the Filecoin testnet can compete for a reward of up to 4 million FIL. While FIL tokens are not yet live, IOU tokens that bet on the future price of FIL are currently worth $15. If this price turns out to be accurate then the 4 million FIL tokens would be worth $5.9 million. The tokens will be handed out as prizes in the next three weeks, with the winners chosen from those who are lending as much storage space to the network as possible.

The top 100 miners globally, as well as the top 50 miners from each continent, will be eligible to earn the Filecoin rewards. In addition, the 20 largest reward winners will split a prize of 100,000 FIL (estimated at $1.4 million) based on the number of block rewards they collect.

The incentivized testnet comes three years after Filecoin raised over $200 million in 30 minutes in an initial coin offering. But after multiple delays and pushbacks, the protocol is finally gearing up for launch.