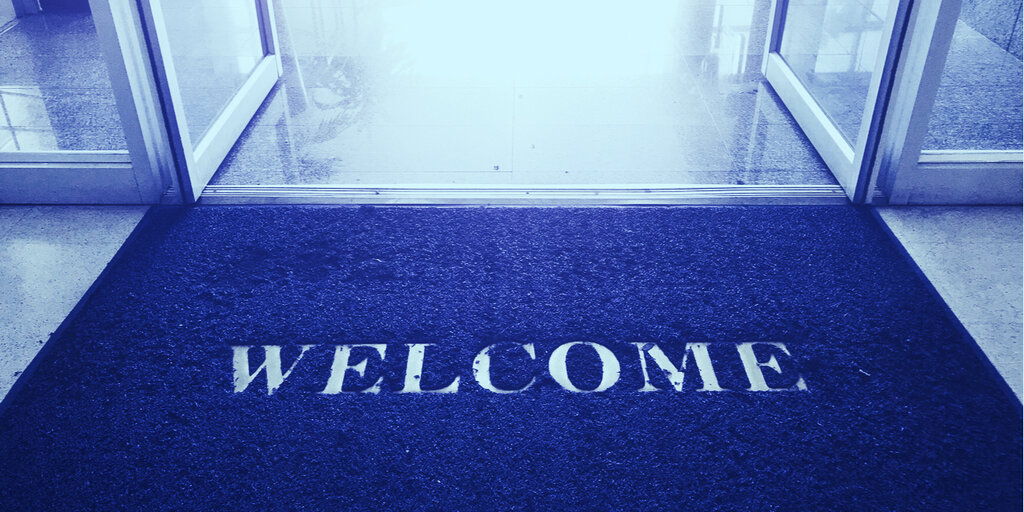 An exchange built for regulatory compliance is joining forces with the Fireblocks Network.

Fireblocks, an end-to-end security platform for securing digital assets, is partnering with the regulatory compliance-focused digital asset exchange provider BlockQuake to connect with some of the world’s largest financial institutions.

BlockQuake hopes that by integrating Fireblocks’ wallet infrastructure, it will make it easier for customers to access and withdraw their funds. It also will gain access to the Fireblocks Network, where it can interact with dozens of financial institutions and exchanges.

The BlockQuake exchange, in development since September 2018 and in beta since December 2019, wants to provide users from more than 140 countries with fiat on-ramps in six currencies. It plans to have 14 cryptocurrency and stablecoin trading pairs at launch.

The exchange also plans to increase access for institutional investors by accepting corporate and retirement accounts on the platform. BlockQuake is also awaiting approval for a New York state BitLicense application, considered the gold standard for regulatory compliance in the U.S.

“BlockQuake’s core team comes out of traditional financial services, a highly regulated field,” BlockQuake CEO & co-founder Antonio Brasse told Decrypt. “We’re being very proactive about self-regulation and compliance; it’s only a matter of time before regulators will make requirements that we’ve already anticipated and baked in all along.”

According to Brasse, that plays into BlockQuake’s strategy: “This philosophy impacts how we integrate all our technologies to minimize having to remediate potential legacy issues later. We actually engage with regulators so we know what they’re concerned about and can anticipate how to stay ahead of the curve.”

Fireblocks raised $16 million in a 2019 Series A funding round that included Eight Roads, the proprietary investment arm of Fidelity International.

“By integrating Fireblocks, the BlockQuake platform is able to launch with an infrastructure that is sustainable for scaling its operations,” said Michael Shaulov, CEO and co-founder of Fireblocks in a press release shared with Decrypt. “With Fireblocks’ level of speed and security, BlockQuake will have a competitive advantage when it comes to delivering the fastest and most secure trades.”