One of the biggest challenges facing consumers within the financial world is payment settlements. This has been a major driver behind the emergence of crypto and protocols such as Ripple. Now, it seems, the government doesn’t want to be left behind.

On August 6, the Fed announced details of its new 24x7x365 interbank settlement service. FedNow will support instant payments in the United States.

According to the official statement, the service will be implemented by the Fed in phases. In the first phase, the Fed will announce clearing and settlement features. This will support market needs and also help banks transition to the new service.

Additional features will be released onto the market over time. This will be done according to the responses of the first set of features. While some details are available, the service itself will not go live anytime soon.

As per the statement, the targeted release will take place between 2023 and 2024. As work on the project is completed, additional dates will be announced. The project has reportedly been in development for some time.

Back in May 2020, the FedNow Community group invited participants to a public call. According to the announcement, the Fed requested the participation of organizations that would become key constituents of the FedNow ecosystem.

Applications were open online and required both details of expertise and the organization’s role in faster payments facilitation.

We are committed to building an instant payment system that delivers the payment speed that users want without bypassing the legal and regulatory protections they have come to expect from banking relationships.

While the governor has high praise for the Fed’s upcoming service, his remarks could arguably be seen as a pot shot directed at Facebook.

The social media giant unveiled plans in 2019 to launch its own cross-border settlement token, Libra, as well as an official Calibra wallet. Following the announcement, Libra received a barrage of criticism.

Regulators felt that it threatened the economic sovereignty of nations and was a risk due to its possible use for criminal activities. 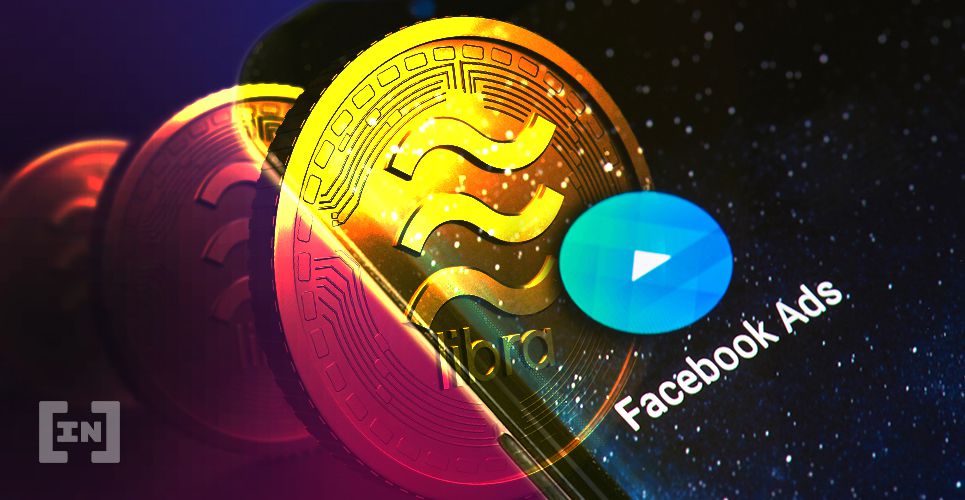 In an October 2019 speech, Brainard said that,

Not only is it not clear whether comparable protections will be in place with Libra, or what recourse consumers will have, but it is not even clear how much price risk consumers will face since they do not appear to have rights to the stablecoin’s underlying assets.

She then went on to highlight that she wasn’t surprised that the project was attracting such scrutiny from regulators and authorities.

It appears that the Fed is rolling out a direct competitor to Facebook. As noted in Brainard’s speech, settlements must ensure compliance with the laws of the countries in which the transactions will occur.

There are clearly some concerns around Libra’s encroachment on national sovereignty. Some feel that the creation of currency should rest solely in the hands of governments, not private organizations. Nevertheless, Facebook continues to push Libra, but now it has another competitor, one that isn’t willing to back down.