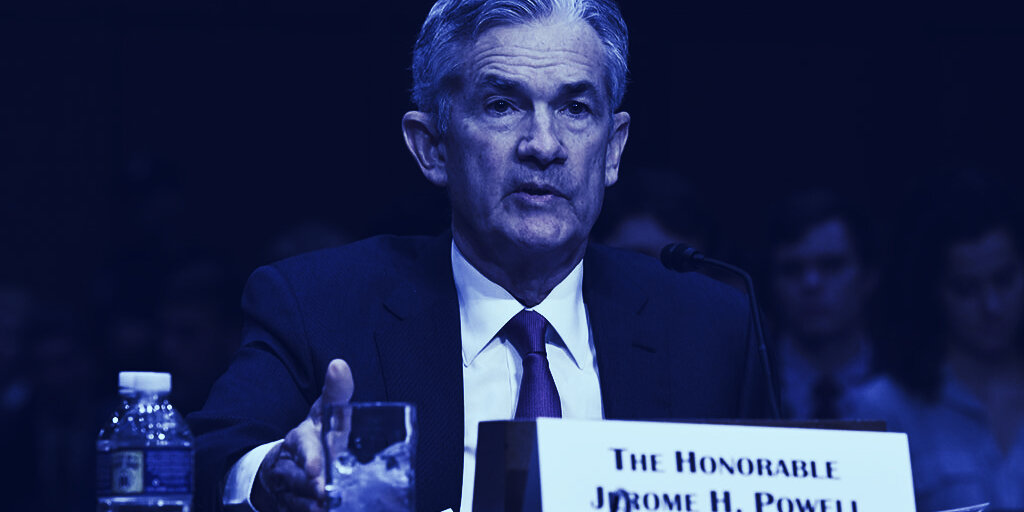 The Federal Reserve, the United States’ central bank, said today at the conclusion of its regular Federal Open Market Committee meeting that it would keep its key overnight interest rate near zero and make no change to its monthly bond purchases of at least $120 billion.

In an expected move from the US central bank, Fed Chairman Jerome Powell announced that it would keep its strategy in place at least until there is a bounce back from the COVID-induced recession—but added there was “great uncertainty ahead.”

“The pace of the recovery has moderated in recent months,” he said, adding: “The path ahead remains highly uncertain.” The Fed also said that the coronavirus crisis was weighing on economic activity, employment, and inflation.

Keeping interest rates low makes borrowing cheaper so people can go out, spend, and in turn stimulate the economy.

So what does this mean for the crypto world?

Well, just like previous times the Fed announced it would keep interest rates at zero, we were told that it would be likely investors could turn to alternative assets—like Bitcoin.

This is because interest-bearing investments—like bonds or debt-based financial instruments—aren’t generating interest, and would therefore be less attractive. Moreover, since lower interest rates tend to go together with higher inflation, Bitcoin becomes a hedge against devaluation of the dollar.

Since the Fed announced last September that interest rates would remain near zero, the price of Bitcoin has rocketed—by over 186%—and investors have been eyeing-up assets like gold as a safe haven.

With the US central bank keeping its aggressive monetary policy in place, it looks as if the shift toward alternative assets—including crypto—may well continue.