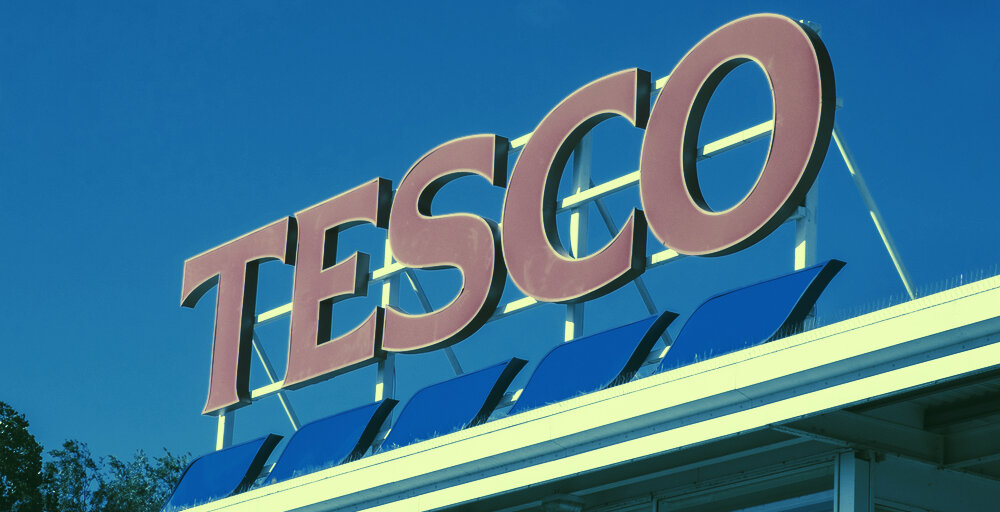 Farmer Nigel Wright has been convicted of three counts of blackmail and two charges of contaminating goods after he was found guilty of adding metal shards to baby food, according to the BBC. This ends a two-year-long investigation—the largest blackmail investigation in UK history.

“Today’s conviction is the result of decisive and collaborative actions which we took alongside law enforcement agencies,” said a Tesco spokesperson.

It started when Wright placed jars of contaminated baby food on the shelves in Tesco—as seen by CCTV footage. Mothers who bought the food saw the shards only moments before they were about to feed it to their babies.

‘Historic’ regulation is coming for cryptocurrencies in Europe

“It was horrendous. I felt sick, I was so shocked,” said one mother, Morven Smith.

Between May 2018 and February 2020, Tesco received anonymous letters demanding payment in Bitcoin. One particular letter read, “Imagine a baby’s mouth cut open and blood pouring out, or the inside of their bellies cut and bleeding. You pay, you save them.”

When Wright was arrested on February 25, 2020, authorities recovered approximately £100,000 ($131,000) in Bitcoin, all of which had been sent by undercover police officers during the manhunt.

Mr Justice Warby, who heard the case, recommended a psychiatric report for Wright who “has or appears to be mentally disordered,” the judge said.