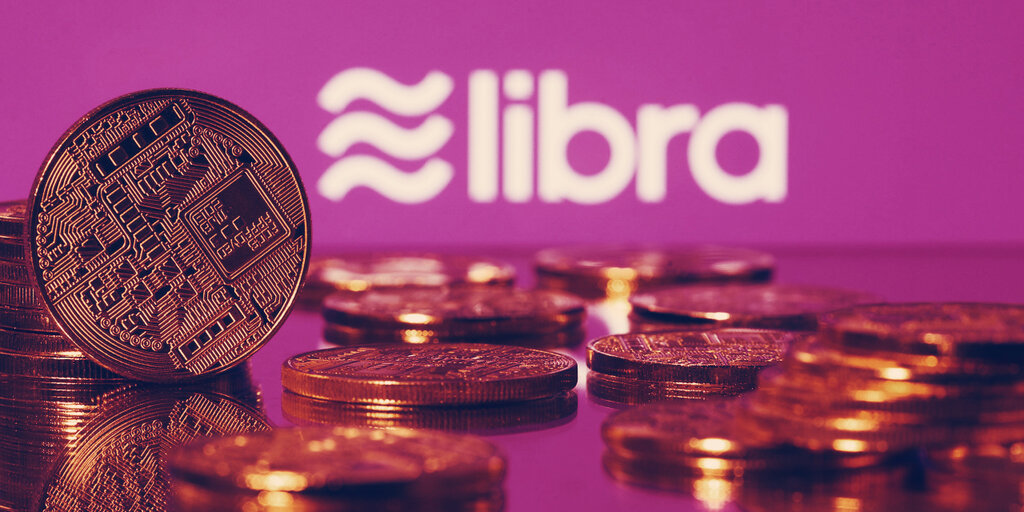 Following ample regulatory scrutiny, the Facebook-backed Libra Association recently pivoted its plans to launch its Libra cryptocurrency—and the group’s latest move suggests further action to deal with what could be a tricky regulatory compliance battle ahead.

Today, the Libra Association announced the hiring of Sterling Daines as its Chief Compliance Officer, plucking an experienced director from the traditional banking industry.

Daines will join Libra later this year after stepping down from his current role as Managing Director and Global Head of Financial Crime Compliance at Credit Suisse. According to a release, Daines’ career has been heavily focused on federal crime compliance, including issues of money laundering, corruption, sanctions, bribery, and fraud.

“I am pleased to join the Libra Association as it works to transform the digital payment space to empower billions of people,” said Daines, in a release. “A critical element of achieving this mission is to ensure we are building a safe, compliant, and reliable platform for all users, which I look forward to significantly contributing to.”

Daines previously worked for Goldman Sachs and also led the US forensic data analytics team at Deloitte Financial Advisory Services. Additionally, he served as a consultant for the US Department of Justice and the Financial Crimes Enforcement Network (FinCEN).

No doubt, that experience will prove valuable as Facebook and company launch the ambitious Libra initiative. In June 2019, global regulators called for the project to be halted given significant privacy concerns.

Instead, the Libra Association shifted gears, unveiling a new whitepaper this past April that ditched the long-term goal of a permissionless currency. Instead, Libra will launch a series of stablecoins, each backed by one of the world’s major fiat currencies. It’s a shift that some critics suggest demonstrates why the project was destined to never meet its ambitious goals.

Daines’ hiring is the latest in a series of appointments that suggest that the Libra Association is steeling itself for a regulatory gauntlet. In May, the company announced that current HBSC Chief Legal Officer Stuart Levey will join as Libra’s first CEO, while the former director of FinCEN, Robert Werner, will serve as Libra’s general counsel.