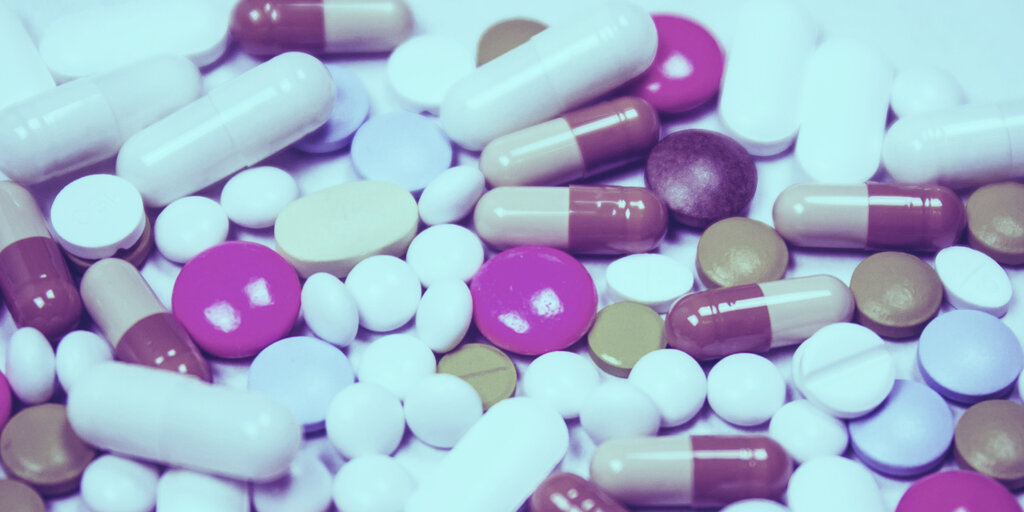 Dozens of Facebook pages are offering to sell deadly poison to people who are contemplating suicide and asking for payment in Bitcoin and other cryptocurrencies, a BBC investigation has revealed.

The scammers provide detailed instructions on how to use the poison pills, and what they will do. They don’t try to dissuade their victims; for them, it’s just another transaction, wrote BBC reporter Marco Silva, who infiltrated one Facebook group.

On questioning the legality of the enterprise, Silva was told by the scammer:

“We’ve been doing this for long. Rest assured, you will have your product.”

The BBC did not name the chemical being sold, but said more than 60 Facebook pages were claiming to sell it, and most were advertising it as a suicide tool. Soliciting payment in cryptocurrency helps them remain anonymous.

The trend fits into a wider pattern of increased availability of illegal drugs offered online, experts told the BBC.

In April, drug addiction specialist Adam Winstock, told Decrypt that many of the UK’s 3.2 million drug users are turning to either prescription medications or dark net markets—which use the encrypted Tor network to disguise the location of a site’s server, and offer a way to buy almost anything anonymously.

Coronavirus is driving drug users to the dark web and Bitcoin

When the BBC confronted Facebook with its evidence about the suicide scammers using its platform, the social media giant removed the pages, but more have appeared since then.

But, in a bizarre twist, poison pill users posted glowing reviews of the product—indicating that they can’t be all that deadly, as none of them had died.