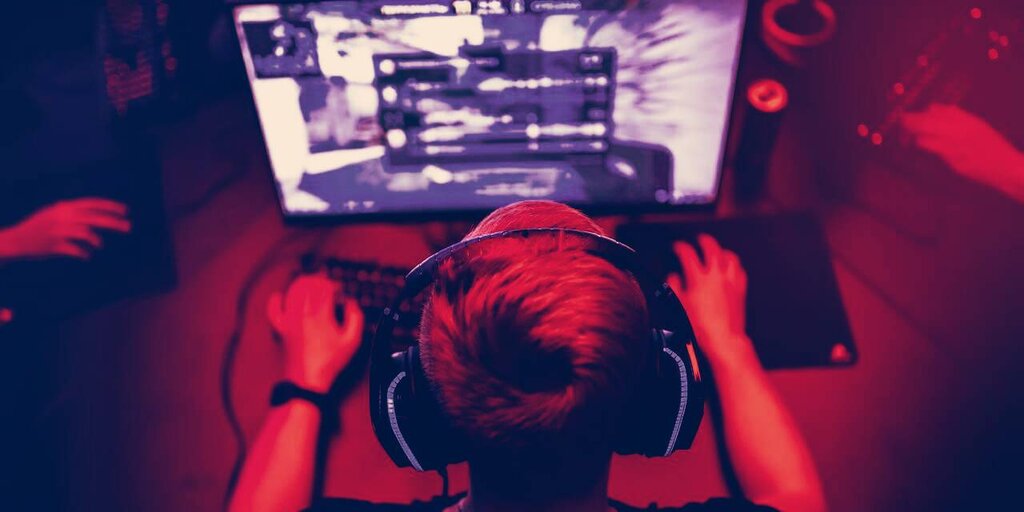 OKEx, a prominent Southeast Asia crypto exchange, and ATTN, a budding eSports media platform, both found themselves in an awkward spot over the “ATTN Token” Initial Exchange Offering (IEO) soon to be listed on OKEx.

“The Board wishes to clarify that neither Attention Holdings [ATTN] nor EVOS Esports is currently undertaking any form of fundraising, and that neither of them have any relationship whatsoever with OKEx,” read the release. It also advised members of the public to “exercise caution” when considering a cryptocurrency-based investment.

OKEx, meanwhile, said that the “internal affairs of the ATTN project team” were responsible for the confusion.

OKEx and the ATTN Token sale

Earlier this month, OKEx announced that ATTN Token would be the company’s 15th token sale project on the OKEx Jumpstart platform. In advertising collateral, OKEx branded the project as the next generation of eSports intellectual property protection, allowing up-and-coming eSports stars to market their brand and protect their assets.

The project was also promoted via OKEx’s Weibo, receiving a largely positive reception from the company’s online followers.

As EVOS Esports and ATTN Holdings’ press release distancing itself from the project landed in inboxes on July 20, OKEx continued to promote the ATTN Token sale in China, dispersing 10 Tether to each person that re-posted OKEx’s marketing material promoting the ATTN token.

A July 15 tweet from OKEx promoting the token sale, and pinned by the ATTN twitter account, has since been deleted, though is available to view on Wayback Machine.

During the initial media push to promote the project, an OKEx press release quoted Daniel Santos, CEO of ATTN, lauding blockchain as “one of the most promising technologies of the 21st century” and stating that ATTN were “glad to reach cooperation with OKEx” on the project.

When asked to clarify the situation, Allan Phang, a regional PR representative for EVOS Esports and ATTN Holdings, told Forkast that their legal team had advised them not to make any additional comments to the press.