Everyone Is Confused Over Where Binance Is Based 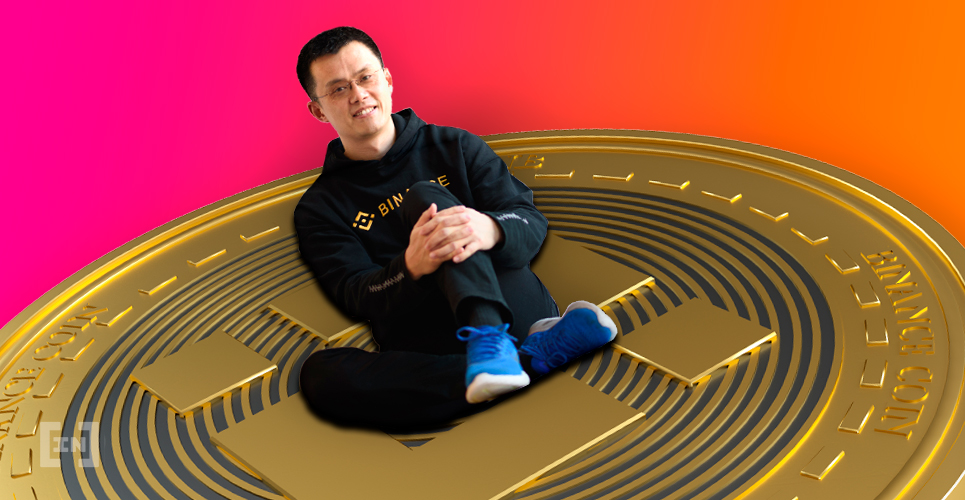 A recent report claims that Binance is not operating in Malta whatsoever. It has led to a heated controversy over where the exchange is actually located, with even the Binance CEO weighing in.

If you asked many in the cryptocurrency sector where Binance is based, they would likely say Malta or China. In fact, here at BeInCrypto, we have often referred to Binance as being ‘Malta-based.’ However, it has recently emerged that Binance is not based in Malta at all. It is neither licensed nor operating in that country whatsoever. This was recently confirmed by the government of the so-called ‘blockchain island.’

It soon became apparent that no one seemed to really know where Binance was properly based. Due to the questions becoming louder and louder, Binance CEO made a statement on the controversy recently on Twitter.

Where Is Binance Based?

In response to the controversy, Changpeng Zhao said that it was a “mix of truth, FUD, and misconception.” He said that Binance is not headquartered in Malta and that this “has always been the case.”

BREAKING: Nothing has changed in Malta, for Binance or any other crypto exchanges. No licenses were granted to anyone by Malta, as of yet.

Some media, even crypto media, has such a bad habit of releasing misleading news that only hurts their own credibility and our industry. https://t.co/C9MdCngx70

In a follow-up tweet, Zhao said that “Binance has a number of regulated entities around the world, either operated by our partners or by Binance directly.” He did not explicitly state where the exchange is headquartered or where their primary office is.

Binance has a number of regulated entities around the world, either operated by our partners or by https://t.co/9rMMAmc1G9 directly. We work closely with regulators and comply with the rules in the places where we operate.

Other users interpreted Zhao’s words a bit differently. Some pointed out that it is strange that the group is unable to provide a single, straight answer on where it is primarily located and registered. One user writes that, to most people, it seems like Binance is ‘always on the run.’

Truth is, you guys are always on the run, right?

Others came Binance’s defense and said that it doesn’t need a ‘headquarters.’

Given that the cryptocurrency space strives for decentralization, there is a valid argument to be made that having a headquarters is archaic. Still, given the legal ambiguities that persist today, being adequately registered and based in a country remains essential.

This makes complete sense and I’m not sure why this is news.

Operating and being domiciled somewhere are different things.

This isn’t something unusual or unique to Binance – especially in this space.

Many companies have offices & entities all over the world.

We Still Don’t Know Most of the Details

Although Zhao sought to ease concerns on Twitter, he really did not answer the question. He simply said that the company was based in many places, which remains vague.

The only reason this matter is because Binance has almost always been associated with Malta. Now, we have a contradicting statement from Zhao saying that the exchange was never based in Malta. Something doesn’t quite add up. 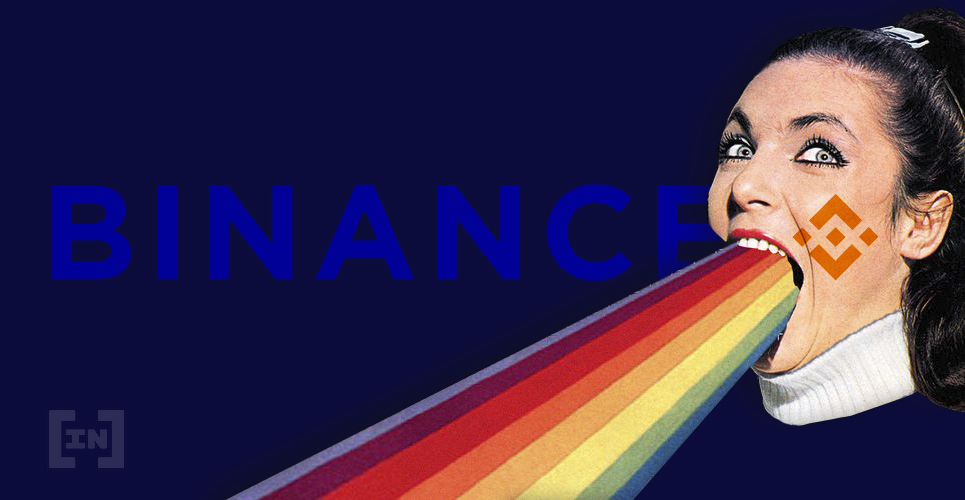 The past few weeks have also seen Binance embroiled in other controversies. Some users claimed balances and orders were being processed incorrectly last week. The exchange also suffered a USDT shortage for its longs recently as well. These concerns were recently addressed in an official report by the exchange, although the problems remain ongoing.

The post Everyone Is Confused Over Where Binance Is Based appeared first on BeInCrypto.