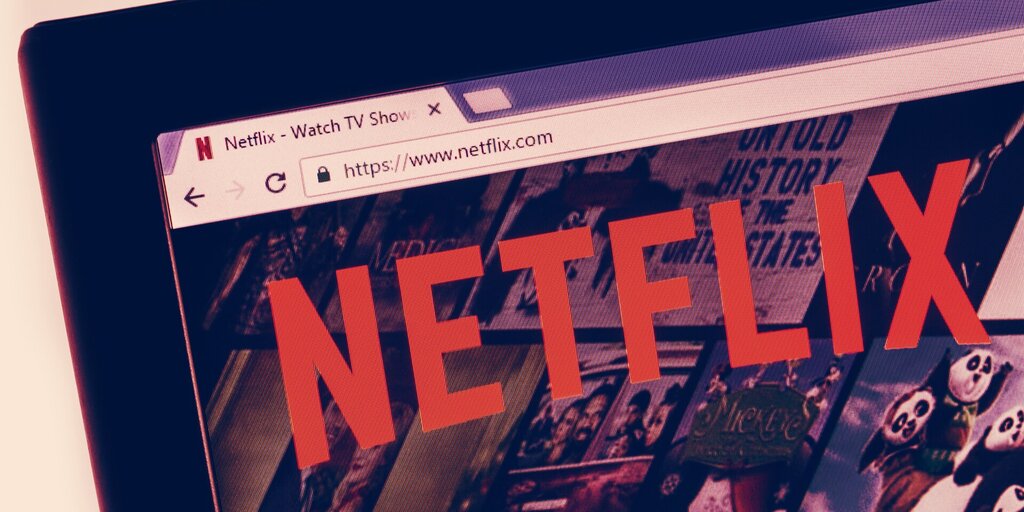 European authorities have seized a bootleg streaming service frequented by over 2 million users. The platform, which came decked out with its very own customer service team, ran a tight ship—earning over €15 million ($17 million) via bank transfers and cryptocurrency.

Accused of pirating over 40,000 movies, documentaries, and TV programs from Netflix, Amazon, and the likes, the criminal operation ran for over five years before being captured by Europol, Bloomberg reports.

The coronavirus also prompted a rampant rise in piracy. According to anti-piracy firm, Muso, come March, visits to illegal piracy sites had spiked by more than 40% in the US.

In response to unabated content swiping, streaming services may choose to up their costs, say experts.

“The background threat of piracy means that the subscription video-on-demand services will have the ongoing threat of piracy as a pricing factor,” Midia Research analyst Tim Mulligan told Bloomberg.

Nevertheless, blockchain may hold the answer. As reported by Decrypt, several ventures are applying blockchain’s immutable faculties to anti-piracy systems. This includes the Content Blockchain Project, which harnesses an open standard via a decentralized blockchain ecosystem to crackdown on pirated content. But in the meantime, this raid will be quite the setback.