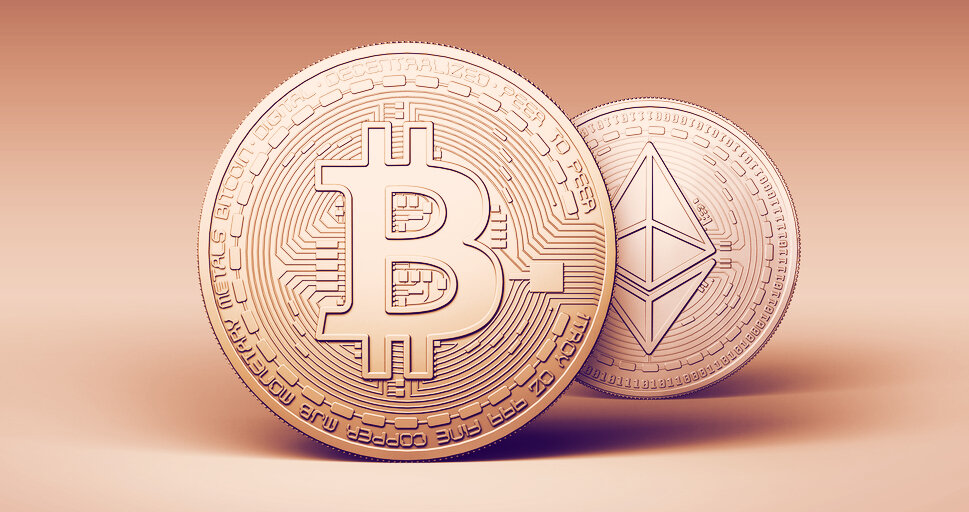 Pierre Rochard, Bitcoin strategist at crypto exchange Kraken, has claimed that the difficulty of auditing Ethereum’s supply carries a big risk for those who use the network. Today, Rochard spoke to Morgan Creek Digital co-founder Anthony Pompliano on the Pomp Podcast, laying out the potential risks.

“It introduces a vulnerability whereby your ETH could get diluted, and you’re really in the dark as to whether you’re buying ETH,” said Rochard, asking, “Are you actually receiving legit ETH or is this fractional reserve ETH that was kind of created out of thin air?”

Rochard, who kickstarted the debate over Ethereum’s total supply last week, ended up paying Mark-Andre Dumas, senior integration specialist at MakerDAO, 1 million satoshis—which are the smallest amount of Bitcoin—for coming up with code to calculate it. But the answer that the code produced, differed from data on analytics sites, leading to even more confusion. The debate continues to rage over Ethereum’s total supply—or whether it even matters.

In Bitcoin, it’s possible to query the current supply of Bitcoin. But when it comes to Ethereum it’s much more complicated. As Decrypt explained, Ethereum hands out rewards in several ways, including to “uncles,” or blocks that aren’t included in the final blockchain. As a result, it’s tricky to audit its total supply and data sites end up with different numbers.

So, what is the Ethereum (ETH) total supply?

But if those running full Ethereum nodes aren’t able to quickly check how many coins there are on the network, this means they have to rely on third parties, such as data sites. And this, Rochard said, is a further problem.

“It’s about decentralization. If we’re going to trust centralized third parties, we might as well go back to the Federal Reserve,” Rochard said.

“What I find disappointing is that they have been promoting this narrative that Ethereum can compete with Bitcoin as a store of value, and I just fundamentally disagree with that,” he added.

While this only affects Ethereum itself, Rochard argued that the problem might have a wider impact on other coins. “If something bad were to happen to ETH I actually think that would reflect poorly on Bitcoin as well,” he said.

Rochard also lamented that the community did not take well to criticism or questioning. “If their response to me was ‘hey you’re right we’re fixing this right now’, and it was over in a matter of hours, that would be great but we’re on day four or five.”

Can anyone finally settle this debate?