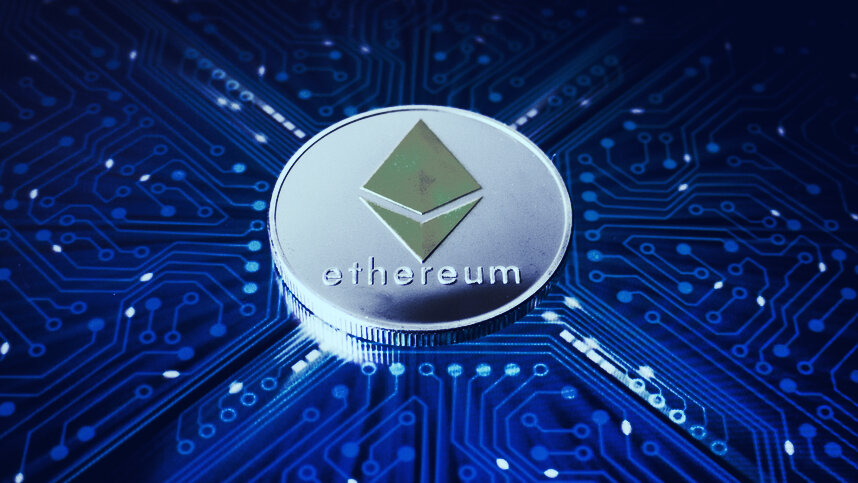 An Ethereum testnet running a version of the Ethereum 2.0 upgrade has hit a big milestone. Topaz, the testnet run by Prysmatic Labs, now has 29,300 validators staking more than 1 million ETH. If that was real Ethereum, it would be worth $214 million.

“We are delighted to see the amount of community support and activity on Topaz. This is the first large scale ETH2 testnet where the community controls a majority of the validators,” Preston Van Loon, CEO of Prysmatic Labs, told Decrypt.

“The Topaz is a full scale testnet running primarily Prysm nodes from Prysmatic Labs. The 1MM ETH milestone with high rates of stability give us confidence that ETH2 can handle this level of activity when phase 0 launches later this year,” he added.

Ethereum is the second biggest blockchain by market cap. It is undergoing a complex upgrade that aims to make it more scaleable, allowing it to process more transactions. It will also change its consensus mechanism, moving to proof of stake, where users “stake” their funds while keeping the network running.

Currently the latest version of the upgrade, known as Ethereum 2.0, is in its testing phase. There are multiple versions of the testnet, the Topaz version among them. Prystmatic Labs, which has received funding from both Ethereum co-founder Vitalik Buterin and the Ethereum community fund, launched its testnet on April 14.

Support for the network has continued to grow. At the end of April, crypto exchange OKEx became one of the validators on the network, staking its ETH to keep the testnet running.

However, Prysmatic Labs remains a major contributor to the project. As of May 15, it controlled 47% of the network—although this figure is decreasing, down from 53% at the start of May.