Ethereum tokens are now more valuable than ETH itself 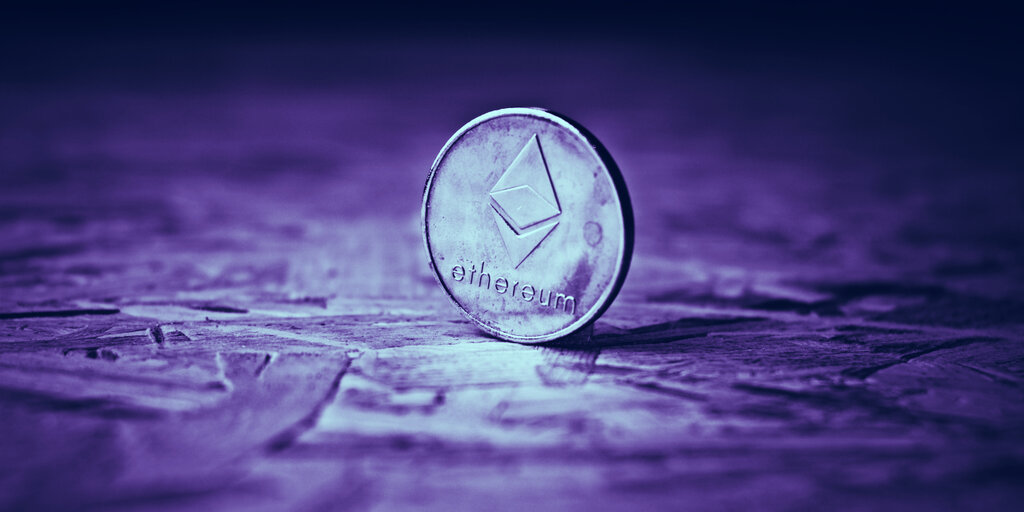 DeFi is having itself a moment. And while that may not be doing wonders for the price of Ethereum (ETH) itself, the tokens built atop the network are having a very big year.

Total market cap for all ERC20 tokens running on Ethereum has topped $33 billion, according to a data compiled and shared by The Defiant’s own Camila Russo. The source for the figures comes from EtherScan, Ethereum’s most popular block explorer.

I think there was a @coinmetrics chart tracking this?https://t.co/B85MPEq5Tm

And at $33 billion, the estimate exceeds the total market capitalization of ETH, the native token of the Ethereum blockchain, which today is worth roughly $27 billion.

What it all boils down to is that the total value of the economy built around Ethereum now exceeds that of ETH, the token that sustains the blockchain. And this doesn’t even consider the value of the unique tokens based on the ERC721 standard (like those issued by CryptoKitties or Gods Unchained), which move several million dollars on their own. So the gap is likely even wider.

Of all the applications that are running on Ethereum, the most valuable ones are currently related to decentralized finance. As Decrypt previously reported, DeFi tokens are currently growing much faster than Bitcoin, or any other cryptocurrency in the market. At the moment, it appears that it’s DeFi, exchange tokens, and high-risk dapps that are attracting the most attention from investors.

Depending on how you look at it, this could be a sign of market maturity. Ethereum could be proving its value as a decentralized, global supercomputer upon which various applications are built.

In other words, the value of Ethereum as a technology likely cannot be simply measured in terms of ETH’s market cap. ETH, after all, is but one part of a complex ecosystem that continues to evolve. (It may even be a sign that Ethereum cofounder Joe Lubin may yet win his bet against Bitcoin maximalist Jimmy Song, if the mass adoption of dapps actually becomes a thing.)

And with Ethereum 2.0 just around the corner (according to some ETH developers, at least), the great DeFi boom of 2020 may be a sign of things to come.

Then again, DeFi hype could also just as well fizzle out like the ICO craze of 2017. Market participants, in the end, will decide.