Ethereum spikes to $220 for first time in nearly three months

Ethereum spikes to 0 for first time in nearly three months 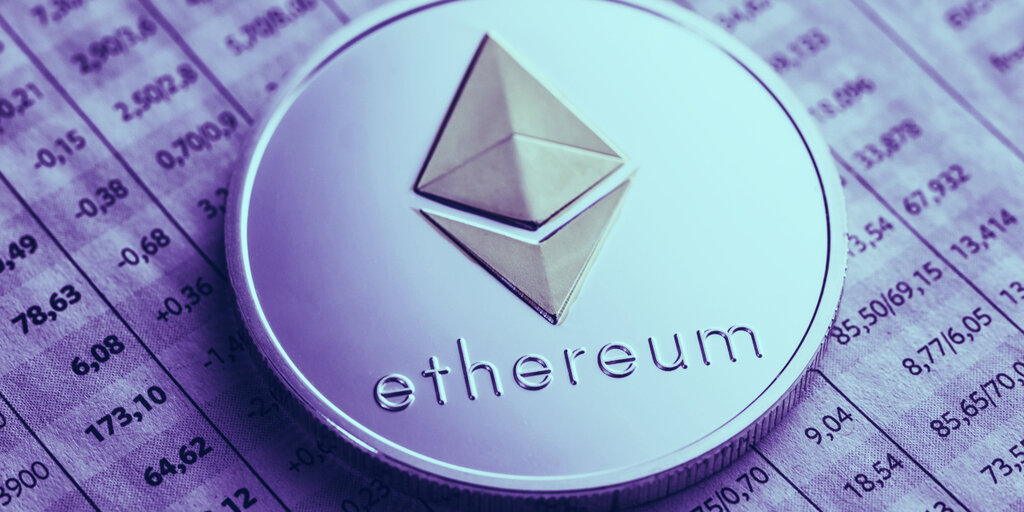 Ethereum—the world’s second-largest cryptocurrency by market cap—has added more than 2% to its price over the past 24 hours, having jumped from roughly $208 to $220.

This marks the first time in nearly three months that Ethereum has shot above the $220 mark. Back in March, ETH was trading for as much as $245 per token before dropping to around $237 on March 8 in the days before the Black Thursday market crash.

The price of Ethereum dropped all the way down to $108 on March 13, a memorable day for the crypto industry. Since then, though, the asset has made a steady recovery.

The spike in the price of Ethereum today follows news that ETH holders doing business through Coinbase would be gifted with OmiseGo (OMG) tokens. Initially, OmiseGo hosted an airdrop of its cryptocurrency OMG Coin during the summer of 2017. At that time, Coinbase did not support OMG, so all its respective ETH customers missed out on the event.

The exchange began offering OMG trading last week and announced to its ETH traders that they would see OMG Coin added to their accounts to make up for their exclusion from the initial airdrop.

Prior to OMG’s listing across all Coinbase platforms, Coinbase Pro—the company’s professional trading division—made OmiseGo available to its customers beginning on May 18, resulting in a 25% spike for Ethereum.

The rest of the crypto market, however, is seeing mixed results today. Bitcoin, for example, is down slightly but remains well above $9,400, suggesting that the bullish wave it’s been riding may not be over just yet.