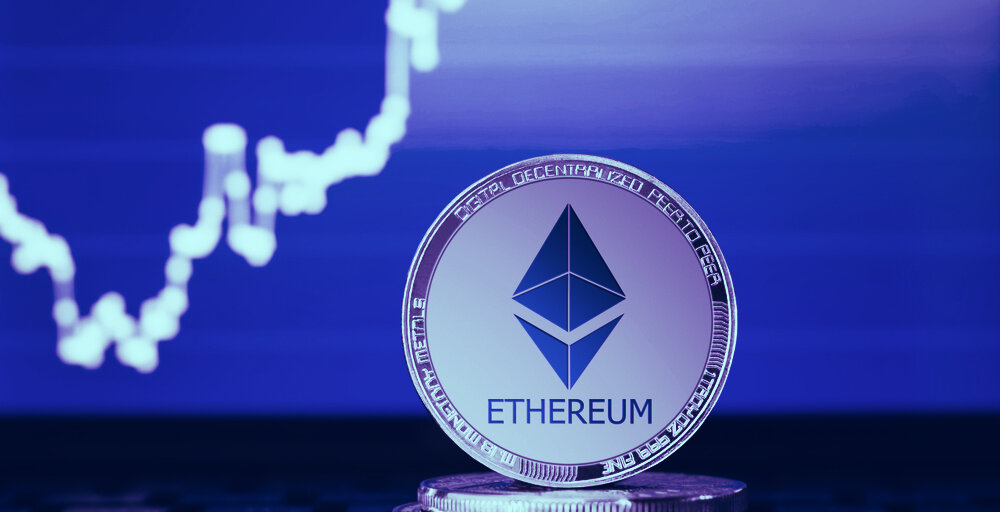 Ethereum, the second-largest cryptocurrency by market capitalization, today hit highs of $695, according to data from metrics site CoinMarketCap.

Ethereum jumped from $633 at 1pm UTC today to its current prices just a few hours later. The increase marks an increase of 11% in the past 24 hours. This is Ethereum’s highest price since May 2018.

Much attention was given to Ethereum this past summer when it cocooned a 15 billion dollar industry, decentralized finance. The term refers to non-custodial lending protocols, exchanges, and synthetic assets. Some of the protocols offered annual yields of several thousand percent, although many have since collapsed.