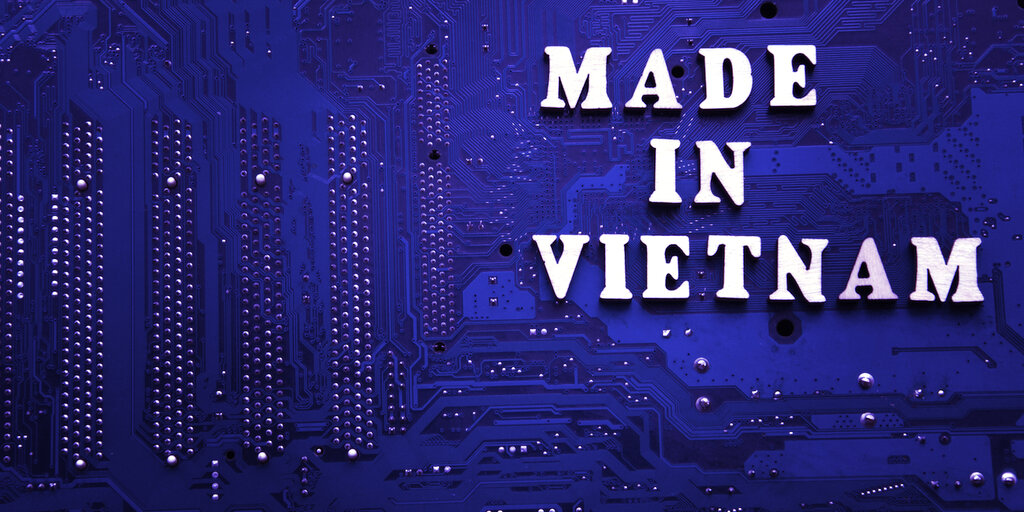 Coin98 Ventures, a blockchain investment firm in Vietnam, has set up a $5 million fund to support development on the Solana blockchain in Southeast Asia.

Over the next three years, the Coin98 Solana Ecosystem Fund will provide up to $100,000 in funding to early-stage startups with a footprint in Southeast Asia. Recipients will also get technical and marketing support from Coin98 Finance Labs and the Solana Foundation.

From the start, the fund is interested in all things DeFi—from markets and exchanges to dapps and tools.

“Over the past year, Solana has cultivated one of the most vibrant crypto communities in Southeast Asia,” said Coin98 Finance founder Thanh Le in a press release. “The level of sophistication and the caliber of projects we’re now seeing is at an all time high.”

Solana is a blockchain that claims to have solved the scalability issues plaguing Ethereum. It boasts fast, low-cost transactions, whereas Ethereum is a victim of its success. The blockchain, popular with decentralized finance (DeFi) applications, has seen transaction fees occasionally spike into double digits in recent weeks.

But Ethereum is still the market leader, and Solana is the challenger. Its focus on the developing economies of Asia, where blockchain development is less established than, say, the US or China, can help it build up a user base.

“Our goal is to create the optimal conditions for developers in Southeast Asia to build amazing things on Solana,” Solana Foundation Executive Director Eric Williams said.

Foundation grants are nothing new. The Ethereum Foundation hands out millions in grants each year, and foundations attached to fledgling crypto projects such as the Stacks Foundation and Celo Foundation have also used them as a way to jumpstart developer and/or user communities.

The Solana grants, however, stand out due to their geographical focus. A joint press release calls the region “one of the biggest decentralized finance (DeFi) innovation hotspots in the world.”

And it’s a region where money with mentorship can theoretically go far. The combination is key. “Sometimes hurdles can be solved with extra money, other times they cannot,” said Williams. “That’s why we partnered with Coin98 Ventures to build out a robust ecosystem fund that focuses as much on developer and community support as it does identifying the next big thing.”