Ethereum has just announced the validator launchpad for the Medalla multi-client testnet. The release comes after Ethereum posed a weekly appreciation of 34%.

The launchpad is the first tangible milestone for the general public in a while. After years of delays, the transition from Proof-of-Work (PoW) to Proof-of-Stake (PoS) seems to be gaining momentum.

A Launchpad to Rule Them All

Eth2 is the name of the next generation of Ethereum. The goal of the second-biggest cryptocurrency by market cap is to keep its network decentralized while improving scalability, security, and programmability.

The transition won’t be an easy task, though, hence the lengthy multi-year process. Instead of the current system, in which miners solve cryptographical puzzles to get ETH, Eth2 will have validators.

Validators are the people responsible for securing the network and voting on its proposals in the hopes of reach consensus. Of course, they will gain ETH rewards for doing so.

The Launchpad is sort of a colorful knowledge base that takes you through the whole process of becoming a validator.

Why Would Anyone Become a Validator?

Although the Launchpad is quite user-friendly, becoming a validator is not for everyone. For instance, you’ll need at least 32 ETH or just over $10,000 worth of Ethereum at the time of writing.

The economics behind Eth2 is curious though, as it’s designed to promote decentralization. For instance, the higher the amount of ETH that a validator stakes, the fewer percentage rewards they receive.

There are also two important aspects that anyone should consider before becoming a validator.

First, it’s risky. Yeah, that’s true for every cryptocurrency, but in this case, it’s particularly important. Switching from mining to staking and making every single line of code work is not an easy task. In fact, it’ll take years before it’s done.

There could be errors in the code, there could be attacks. In the worst-case scenario, there could even be malicious insiders ready to take the money and flee. The Ethereum foundations notes this risk in the Eth2 Launchpad:

“Early adopter risks: Validators are participating in the initial launch of a novel network. As with any new piece of software, there is the potential for software bugs. While unlikely, potential bugs may result in slashing.”

The second issue is economic. Once you decide to become a validator and stake your ETH, you won’t be able to transfer it around until at least Phase 1 is active.

The network requires that validators are in it for the long haul. This could be a dealbreaker for many, especially if you take into account the plenty of delays in the development of Eth2.

“Long-term commitment: With transfers disabled until at least phase 1, there’s no way for a validator to voluntarily exit and then restart later. This means validators need to be in it for the long haul.”

Eth2, DeFi and The Future of Crypto

The crypto world is undergoing an intensive growth phase. The old “HODL” motto, once the basis of the cryptocurrency revolution, is slowly fading to a more proactive way of using your digital assets.

New DeFi projects are sprouting almost every week, offering juicy interest returns to those willing to lend or stake their holdings. Others, like yearn.finance, are showing that it’s possible to bootstrap a developing protocol with a one-man team. 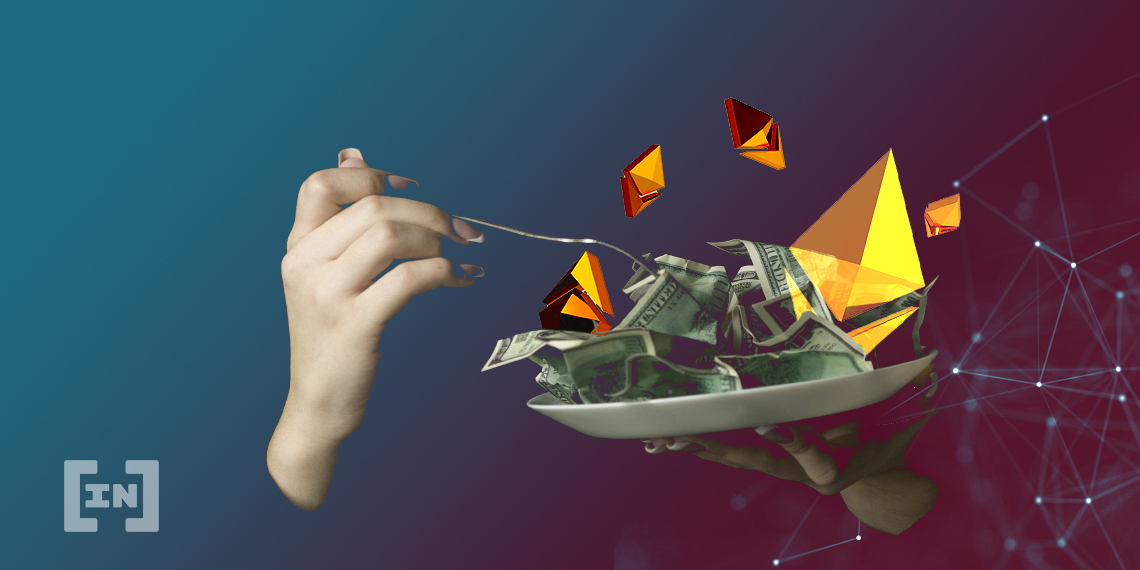 DeFi is mostly based upon Ethereum, and some attribute the latest surge in ETH price to the number of people searching for high APY returns.

It seems just logical that Ethereum change to a Proof-of-Stake itself, incentivizing its own community to stay on and invest in ETH, rather than fleeing to DeFi platforms.

Watch any project that starts building its value proposition around Eth2 and DeFi. One of those may just be the ultimate moon.