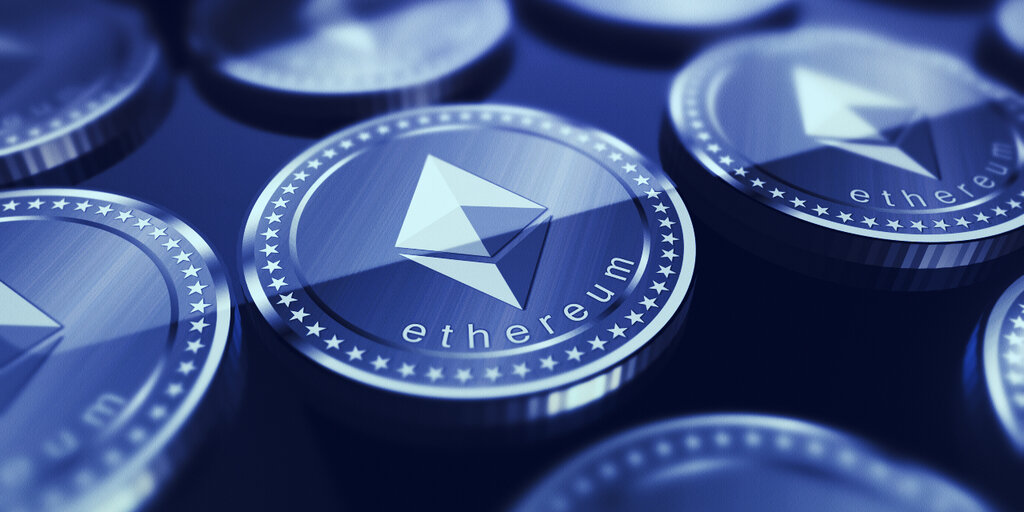 The price of Ethereum isn’t just near an all-time high. It’s stayed high all month as the network rides rising use of decentralized finance (DeFi) applications.

As Ethereum researcher Evan Van Ness noted, using data from Messari, those 26 consecutive days are something of a milestone. “Until this year, $ETH had closed above $1000 on only 25 non-consecutive days in 2018,” he tweeted. (Emphasis added.)

This time the network’s numbers look to be built atop something more than price speculation, given the broadening applications in use on the Ethereum blockchain, namely DeFi apps.

This can be measured in a few ways, one of which is volume. During Ethereum’s January 2018 bull run, trading volume on the network ranged between $1 billion and $4 billion. Today’s volume was $11.7 billion.

And DappRadar reports that decentralized exchange Uniswap, the most-used dapp tallied over 313,600 users in the last month. It didn’t exist until November 2018.