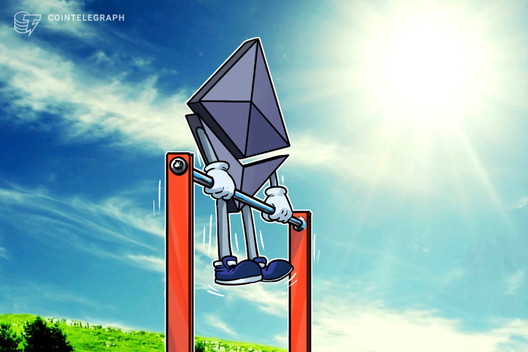 Traders bought $720 December call options as Ethereum price rallied 17% this week, but what’s the likelihood of ETH rallying another 160%?

Since the start of the week Ether (ETH) has gained more than 17% and the gains appear to be connected to increasing stablecoin use and the rise of DeFi applications.

As reported by Cointelegraph, Ethereum network usage surpassed Bitcoin’s, doubling the volume settled over the entirety of 2019.

Another possibly bullish factor in the background is the Ethereum 2.0 final testnet scheduled for August 4. This appears to have investors in a good mood, despite the current rise in gas fees. Over the past week investors rushed to options markets, sending Ether’s open interest to a record-high $230 million. 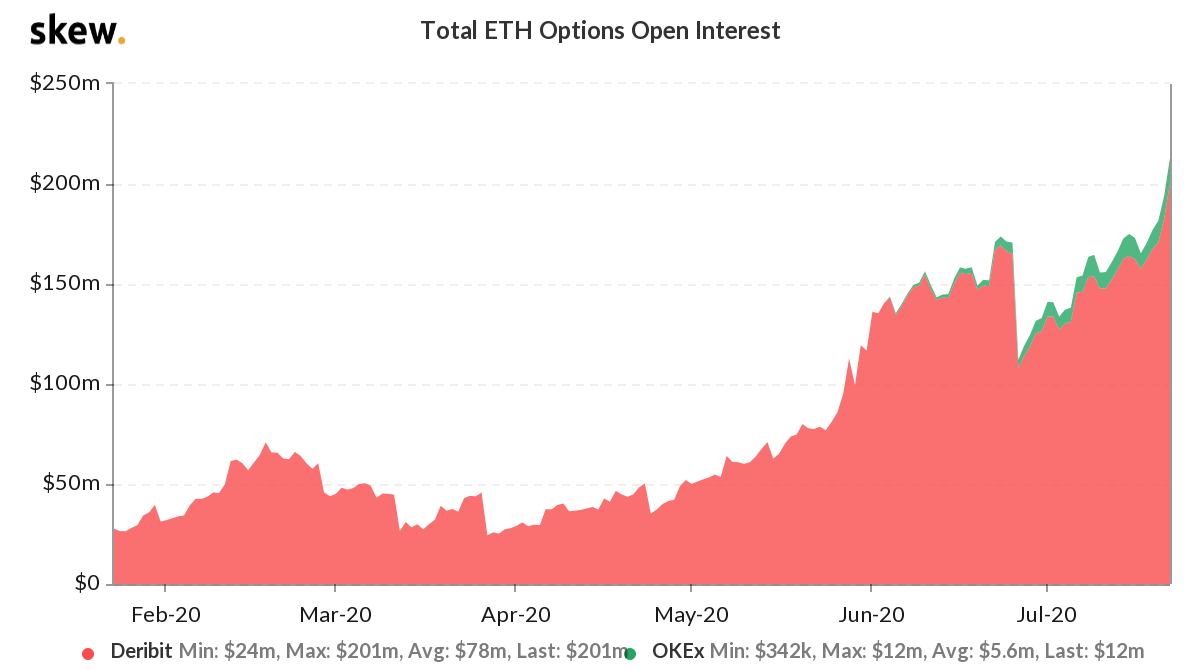 Oddly enough, some of these options reached an impressive $720 strike for the December 25 expiry, which is rather optimistic given that it requires a 160% upside.

6,000 of those call options were traded today and another 6,000 call options traded on the September 25 expiry, with strikes ranging from $400 to $880. These trades added over $3.2 million worth of open interest.

What exactly are the odds of the current bets according to the Black & Scholes options pricing model? Deribit exchange presents this information as ‘delta’ and these are the percent-based odds for each strike considering current implied volatility.

According to the above data, the $400 strike for December has a 34% chance of occuring, while the most traded $720 strike has a rather small 11% chance according to the options pricing model.

The September expiry has even fewer chances

With just over two months until the September expiry, the odds of traders’ $400 ETH optimism are less likely.

The same $400 strike now entices an 18% odd according to the Black & Scholes pricing model, whereas the staggering $720 expiry holds a mere 3%.

As shown above, the options for September expiry are trading below ETH 0.03 apiece so they shouldn’t have the same weight as more modest optimistic strikes.

Put/call ratios can be deceiving

Investors should pay less attention to headlines of options open interest reaching historical highs and focus more on the prices paid for such options. These unlikely strikes above $400 also affect indicators, including the put/call ratio. 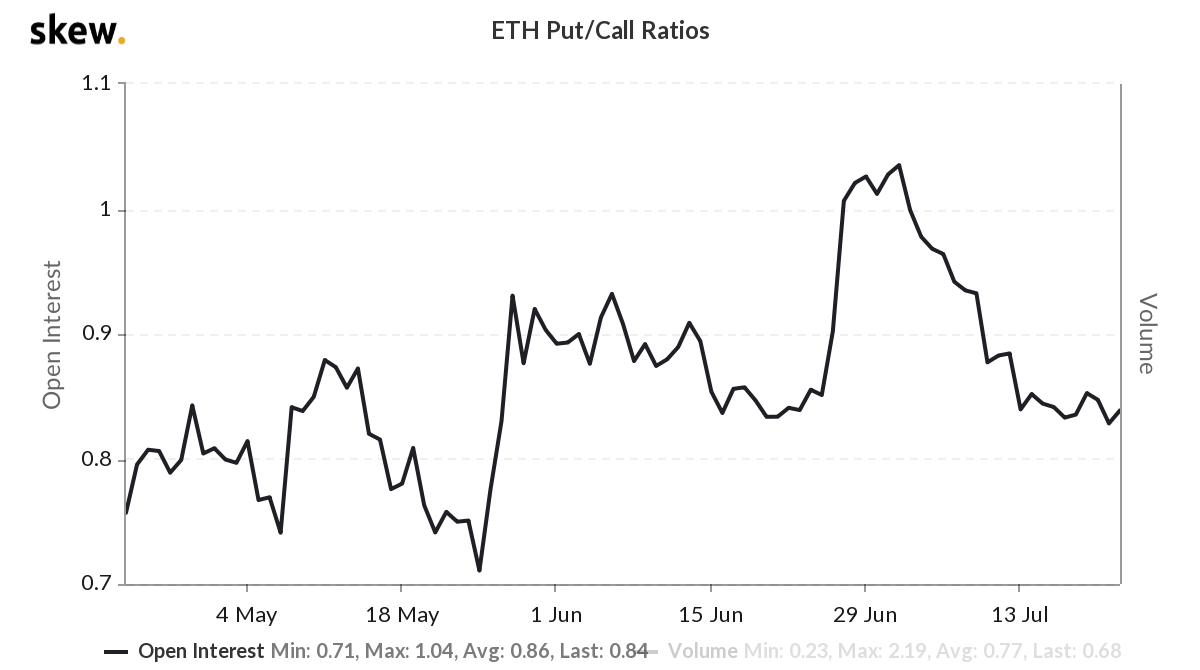 On July 22 the ETH put/call open interest was 0.84, favoring call options by 16%. Despite its bullish read, this number could have been inflated by the out of the money (OTM) call options, presenting little odds.

A better way to gauge professional investors appetite is contango. This entails measuring the premium of longer-term future contracts versus the current Ether (ETH) price.

Such an indicator, also known as basis, recently reached a rather impressive 12% annualized rate. Sustained periods above 10% are not frequent, and were last seen on March 8, right before Ether started a substantial correction on Bloody Monday when Bitcoin dropped below $8,000..

Despite the odds, the bulls might be onto something

Is the excessive optimism caused by the booming DeFi industry causing investors to buy call options with rather dim odds aggressively?

Most likely, yes, but currently there is no way to ascertain if greater than $400 expiries for September and December are off the table.