As Ethereum reaches its five year birthday, on-chain metrics have never been stronger. The recent price rally is also good news for those that have been buying ETH over the past year or so.

Ethereum prices are at their highest level for over a year, but looking at the longer-term picture shows that ETH could still be severely undervalued. The last time ETH was above $300 was in June and July 2019 and only remained there for 18 days.

The year that followed extended Ethereum’s bear market, dropping prices to a low of $90 during the mid-March COVID-crash. Since then it has slowly climbed higher, gaining 250% since that dip.

Those that bought and held during the crypto boom two-and-a-half years ago are still likely to be in the red since Ethereum is still 77% down from its all-time high. 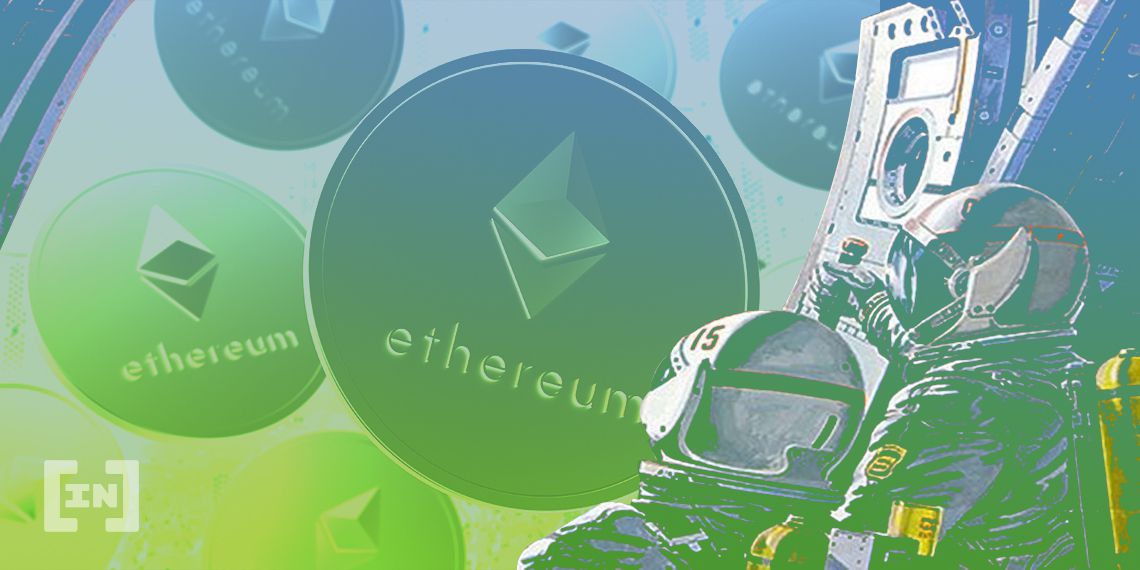 Recent research by IntoTheBlock has shed some light on the profitability of Ethereum addresses when compared to Bitcoin.

Using an indicator called Historical In/Out of the Money (HIOM), we can analyze on-chain positions based on the average cost for a token of a given address. The research has revealed that over 73% of Ethereum holders are now in the green.

DeFi industry analyst Camila Russo picked up on the findings in her latest Defiant newsletter, comparing the HIOM values to the last time ETH was over $300. Back then, just 13.5 million addresses were ‘in the money,’  42% less than the current figure of 31.86 million.

The figure of 73.24% Ethereum addresses in the money was taken at an ETH price of $321. The total number of Bitcoin addresses holding BTC is 30.83 million according to the research.

In other words, more addresses are making money in Ethereum than the total number of addresses holding Bitcoin.

The findings suggest that millions of new ETH addresses bought the asset below $300, and many of those would have got in below $200, which is where it has been accumulating for about three months of this year. 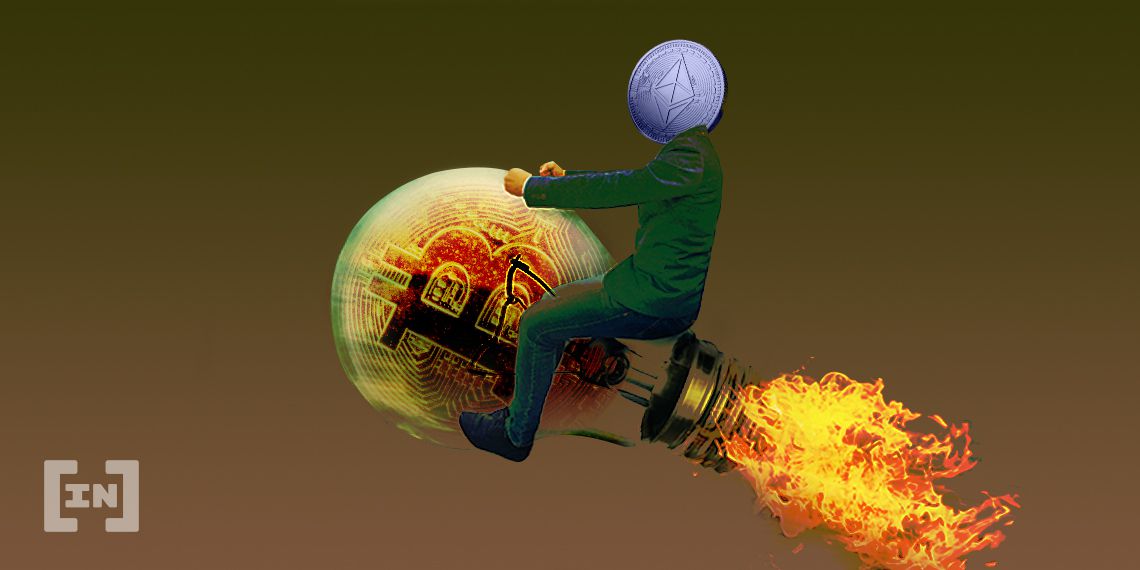 Transactions High, But So is Gas

On-chain metrics for the five-year-old network are also the strongest they have ever been. The number of daily transactions on Ethereum has reached its highest level since January 2018. The figure has reached 1.26 million, however, IntoTheBlock reports the figure is slightly higher at 1.34 million.

The all-time high for daily Ethereum transactions was on Jan 4, 2018, at 1.35 million according to the data above.

In a recent interview on the Unchained Podcast, Ethereum co-founder Vitalik Buterin said that a lot of these transactions were unnecessary and are clogging up the network. DeFi arbitraging and bidding competitions all add multiple transactions to the blockchain and contribute to its increasing gas fees.

Unfortunately for those wanting to use the network for smaller transactions or DeFi operations, gas fees are still off the charts. Discounting the spurious spikes, the average transaction fee is currently at the same level it was when Ethereum was trading at its peak in January 2018.

The average cost to perform a transaction on Ethereum is now almost $2. This average started to increase when the DeFi sector took off in May. Buterin stated it was a product of demand which is good for Ethereum, but spending $2 to claim $10, for example, is not good for the majority of its users.

The hash rate increase and high network fees have been a bonus for Ethereum miners who are seeing profits increase as a result. Senior research analyst at Decentralpark, Elias Simos [@eliasimos], observed;

High network fees and hash rates are of little concern to holders, and IntoTheBlock reports that they have increased by over 10 million in the past twelve months. The metrics define a ‘holder’ as any address containing any amount of ETH for at least one year.

The report concludes with the assertion that Ethereum is undervalued due to high demand, primarily driven by DeFi.

Overall, these on-chain metrics suggest that Ethereum is currently undervalued, at least in relation to its valuation a year ago.

After a quick breather, DeFi markets are marching higher again in terms of total value locked which has hit a new all-time high of $3.81 billion.

The DeFi sector has doubled this month in terms of TVL and it does not look like it will be slowing down anytime soon. Leading platform Maker continues to increase its market share and TVL, which is now at $1.06 billion as Dai on DeFi also hits a new high of $374 million.

Aave is one of the day’s biggest movers with a 13% increase bringing its TVL to $433 million. Curve Finance is also cranking, adding 17% to its value over the past 24 hours while Yearn Finance is also back in flavor, seeing a 33% pump in TVL on the day.

Ampleforth on the other hand is not enjoying the DeFi momentum. Token prices have collapsed 50% as the accusations of it being a Ponzi scheme grow louder.

We warned about this. Reflexivity cuts both ways. You cannot have ever increasing supply inflation and not a consequence on price. This is how the protocol was built.