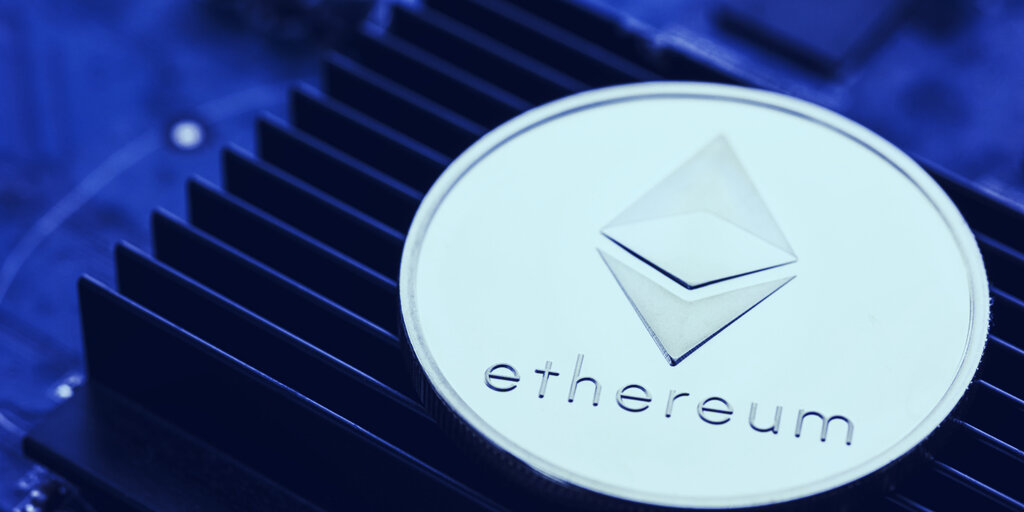 Ethereum is up more than 180% since March 2020 lows, but data from the blockchain suggests the world’s second-most popular digital asset may have further to climb.

Measurements compiled by Glassnode, a blockchain analysis company, shows a number of metrics have passed even their late-2017 highs, including the amount of gas used in transactions and record earnings for proof-of-work miners currently supporting the blockchain.

The data shows a notably different market foundation from that which existed when Ethereum logged epic all-time highs over $1,400 more than two years ago, lending credibility to the idea that additional gains may be in the cards.

It’s been well reported by now that fees on the Ethereum network are some of the highest they’ve ever been (and might be pulling Bitcoin fees up along with them). Glassnode data shows, however, that the difficulty and hash rate for proof-of-work mining activity that currently secures the Ethereum blockchain are down nearly 25% since topping out in Summer 2018.

A lower hash rate means ETH miners can process more transactions with the same hardware. And while the minting of new Ethereum as rewards for moving the blockchain forward has remained steady since February 2019, less hash power overall means more of the gas paid for Ethereum transactions goes to each miner.

As a result, ETH miners have started to see days where more than 16%, and on some days more than 19%, of all revenue is generated through fees paid to broadcast transactions to the network. By comparison, miner earnings from fees during early January 2018, when ETH prices were at their peak, never topped 15%.

The takeaway is that infrastructure providers for the Ethereum network are increasingly earning their keep as a result of real activity on the blockchain, especially when compared to previous periods of high activity and price optimism.

Total gas use is another area where Ethereum has grown vastly beyond levels seen during all-time high prices. Total gas used has nearly doubled compared to January 2018, as Ethereum transactions move beyond simple sending and receiving between personal wallets or exchanges into the substantially more complex (and expensive) operations carried out by smart contracts used in DeFi activity.

The market shift from speculation on decentralized applications “coming soon” to the use of functional applications for lending, borrowing, and earning returns is reflected in significantly higher gas usage—will price be next?

Much about the inner workings of Ethereum are set to change with the rollout of Eth2, the long-awaited (and much delayed) upgrade to the network. This includes the number of transactions that can be processed each second, as well as the very nature of how blocks are generated within the network. Until then, there appears to be plenty for ETH holders to feel optimistic about.