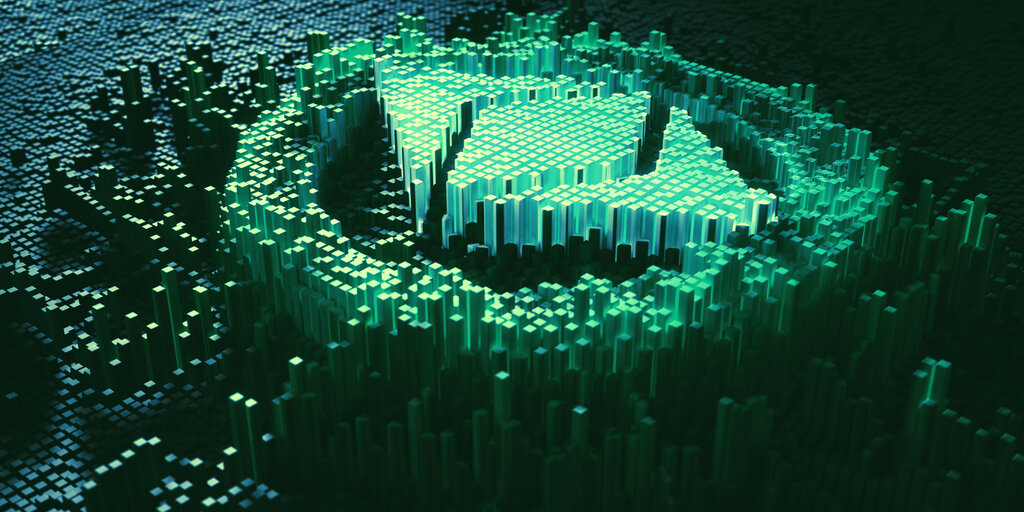 Today, Ethereum miners have started increasing the network’s capacity to raise the number of transactions it can process per second by around 25%. This should typically make it run faster, when there are lots of transactions being made.

But this isn’t a network upgrade. Miners are able to gently nudge the network’s capacity up or down every time they produce a block. It requires a continued effort from a majority of miners to significantly increase capacity. And this appears to be happening.

“The #Ethereum miners are voting to increase the Block Gas Limit from 10,000,000 to 12,500,000. In theory, this means that the Ethereum network now has the capabilities to handle ~44 transactions per second, instead of ~35. Another huge milestone for the community,” tweeted Bitfly, which owns Ethereum mining pool Ethermine.

In theory, this means that the Ethereum network now has the capabilities to handle ~44 transactions per second, instead of ~35.

Another huge milestone for the community.

Gas is an Ethereum-based token used to pay transaction fees on the network. The gas limit controls how many transactions can be made in a block. So, increasing the limit (block by block) expands the network capacity, making it faster.

So far, miners have increased the gas limit to 11.2 million gas over the past few hours. This is roughly 50% of the way to the 12.5 million mark.

On the other hand, not everyone is happy with the plan. Increasing the number of transactions per block makes the blockchain bigger—and more difficult and expensive to run. This could reduce the number of people who run Ethereum nodes and help to keep the network secure.

Ah yes, uncle means less money for miners, no no, don't want that. Must not make miners mad.

Ethereum core developer Péter Szilágyi argued that miners are pursuing only their own financial goals, not thinking about the long-term health of the network.

TL;DR: The #Ethereum miners don't give a fuck about the long term health of the network nor about DoS attacks. https://t.co/qamT0nakFA

Chiming in, Ethereum co-founder Vitalik Buterin added that Sparkpool reached out to him and asked whether he supports the increase of the gas limit. He said he opposed it because Szilágyi did.

(btw @sparkpool_eth *did* reach out to me ~6 weeks ago asking if I supported the gas limit increase. I told them I oppposed because you oppose. That said, the last 6 weeks of high txfees have put genuine pressure on people so I don't blame them for this decision)

But he did understand the miners’ point of view. Raising the gas limit should reduce transaction fees, making the network cheaper to use. With Ethereum already a hotbed of Ponzi scheme activity, transaction fees have been rising considerably since March, now up to $0.55 per transaction.

“I’ve spent $40 […] recently just from transferring to three people,” Buterin added. But that’s nothing compared to the exchange that made two transactions—and spent $5.2 million in fees.