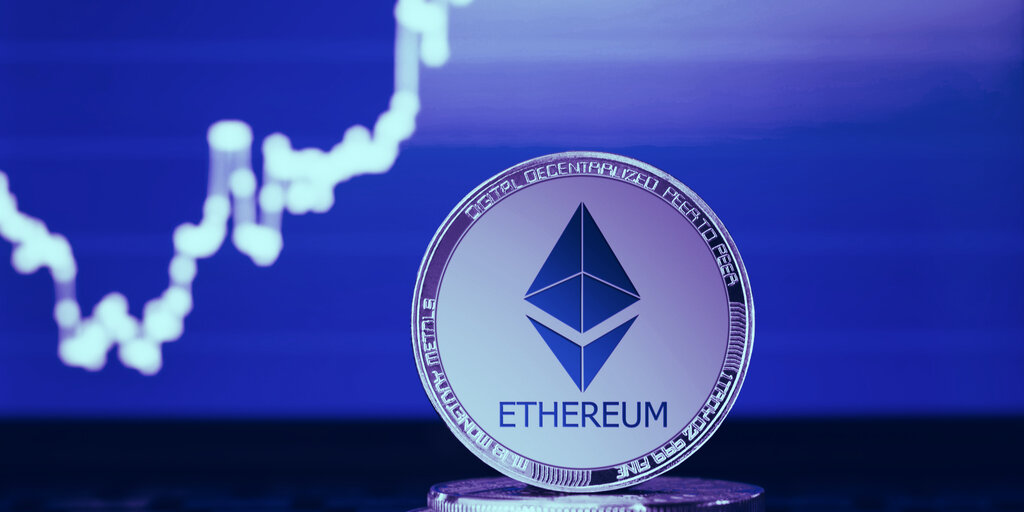 Even as prices settle after a massive crash at the beginning of the month, Ethereum fees have remained elevated for a record-breaking stretch.

Ethereum transaction fees, paid to broadcast ETH transfers or interact with smart contracts on the Ethereum network, have remained above two dollars on average for a full month, starting August 10—longer than any previous run above that level, according to data from BitInfoCharts.

During that time, average transaction fees rose as high as $14.58 on September 2, before falling back to $2.67 on September 9. Now fees are rising again, a sign that activity on the network is picking up again, and DeFi-mania is far from over.

Fees for Ethereum (and also Bitcoin and other cryptocurrencies) are determined by network activity. Blockchain transactions are processed by miners with limited capacity. When transactions are being broadcast then miners can comfortably manage, transaction fees rise.

This gives an incentive for miners to add more processing capacity in the form of higher fee rewards, while also theoretically reducing the number of transactions being broadcast from users not willing to pay higher fee costs.

Ethereum transaction fees rose 70% to $4.55 on average between September 8 and September 10. The price of Ethereum also increased during that period, but only by about 4%, to $363.36.

Average transaction fees on Ethereum have only been sustained above two dollars twice before, according to BitInfoCharts. The first time, in early 2018, Ethereum fees remained above that threshold for just 10 days, between January 5 and January 15. The second occasion came during the summer of 2018, when Ethereum fees held above two dollars for seven days from July 1 to July 7.

Now, transaction volume is such that average daily fees have not had a chance to dip below two dollars since August 10. And with the recent reversal from fees that were falling before September 8, the streak seems set to continue.

The continued strong activity is powered by DeFi applications drawing in billions to be used for making loans and providing liquidity for token swaps on decentralized exchanges. Recent DeFi activity on Ethereum has been so strong, economic activity measured by the value of tokens being moved throughout the network surpassed that of Bitcoin for the first time in years.

Ethereum prices may be down from recent peaks, but fee activity on the network is suggesting the excitement and money flowing into DeFi projects may not be finished just yet.