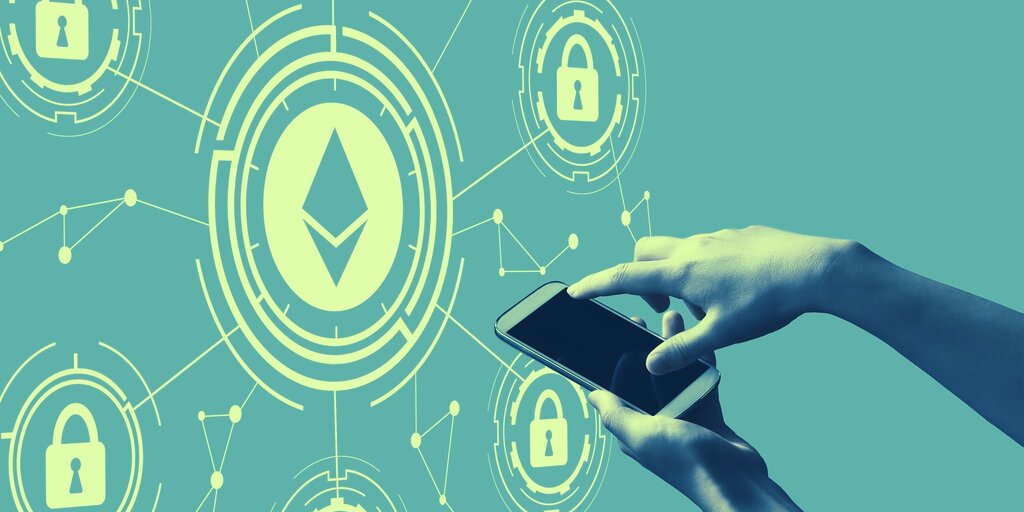 On April 1, Ethereum co-founder Vitalik Buterin tweeted out a plea for enhanced transaction privacy. Little over a month later, his wish was granted in the form of Umbra—a protocol for “stealth” payments on Ethereum.

“Next step in improving Ethereum’s privacy (in addition to ongoing improvements to Tornado Cash and the like): some clean easy-to-use stealth-address-like scheme to send coins to an ENS name without publishing to the world that they got coins,” wrote Buterin.

Next step in improving ethereum's privacy (in addition to ongoing improvements to https://t.co/f8JT3wFmD4 and the like): some clean easy-to-use stealth-address-like scheme to send coins to an ENS name without publishing to the world that they got coins.

The Ethereum Name Service (ENS) is a way of associating complex Ethereum addresses with human readable names, such as “Decrypt.eth.” So when you want to send money to someone, you just type in their .eth name, without having to copy and paste their address. However, connecting your name to your finances does have some privacy concerns, as Decrypt pointed out. So, Buterin’s tweet is asking for a way to send money to someone, using their name, without broadcasting this to the world.

We tracked 133,000 Ethereum names and exposed their secrets

As it turns out, the protocol’s good timing was mere coincidence. Umbra was actually developed for the HackMoney 2020 virtual Hackathon. Nevertheless, the protocol seems to tick every box in Buterin’s request.

Built in just 23 days, the protocol is currently live on Ethereum’s testnet, Ropsten.

How does Umbra work?

Umbra works via a simple set of standards coupled with smart contracts enabling “stealth” addresses. In practice, it allows the near-anonymous transfer of Ethereum—or any ERC-20 token—to any recipient address, without revealing the identity of that recipient. Meanwhile, transaction details stay intact and transparent, appearing like any other transfer on the Ethereum network.

The sender uses a public key associated with a new address generated by the recipient via the Ethereum Name Service (ENS). Umbra then encrypts the data used to generate the address and announces the transfer via a smart contract. Smart contracts are ways of running code on the Ethereum blockchain itself.

But Ethereum transactions require fees and these need to be funded somehow, in a separate currency called Gas. Employing the Gas Station Network and decentralized exchange Uniswap, the protocol enables withdrawers to pay transaction fees using received tokens—swapping them automatically for Gas—avoiding the need to fund stealth addresses in advance.

Umbra developers are currently working on getting the protocol up and running on the Ehtereum mainnet, but there are still some kinks to iron out.

“Our number one priority is security and safety of user funds, which can’t be rushed,” reads the Umbra announcement. And quite right—just last month $25 million was stolen from DeFi protocol dForce. Luckily the funds were later returned, but that’s a rare event.