Ethereum Developer: "We Are Going to Burn a Lot of ETH" 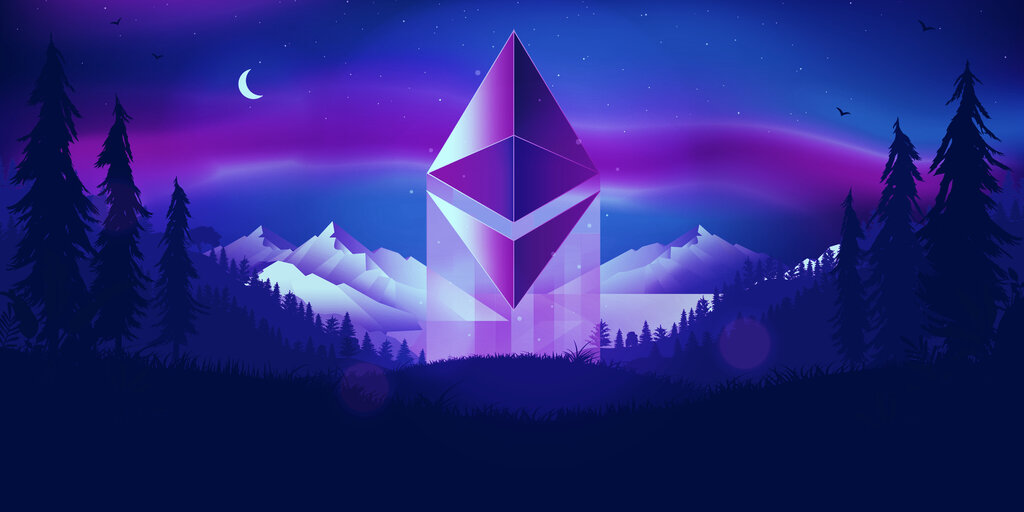 The implementation of a much-awaited Ethereum Improvement Proposal, EIP-1559, will eventually take place and see “a lot of ETH” being burned as a result, said Eric Conner, an Ethereum Core developer, today.

“EIP-1559 is going to happen. Then we are going to burn a lot of ETH,” Conner tweeted, adding the move would bring “zero to negative” issuance of new ETH tokens.

Then we are going to burn a lot of ETH.

Then we will have 0 to negative issuance, with security.

We won’t have to rely on a meme to do that.

When implemented, EIP-1559 will bring about a better user experience, tighter security features, larger blocks for transactions (when required), and see ETH burned after every transaction processed by the Ethereum blockchain. This is unlike the current mechanism.

In its present form, Ethereum users can manually set their own “Gas” fees—a token paid out to miners for including a transaction in an immediate block. However, this allows opportunistic and wealthy users to bid higher Gas prices and causes two significant issues: network congestion, and sky-high fees for using Ethereum.

Such drawbacks limit the adoption and growth of the network. But EIP-1559 brings a critical change. The network, under the proposal, would automatically propose a “BASEFEE” price that adjusts to the network activity, providing a set rate for all transactions and preventing opportunistic usage from clogging the entire network.

It introduces a deflationary element as well. As Gas is spent, a bulk of that amount of ETH is burned—creating a diminishing supply of tokens. Such a move also addresses one of the most widespread criticisms of the Ethereum network, that of its total supply being (currently) uncapped.

EIP-1559’s decreasing supply proposal is, arguably, one of the most attractive features for investors. Ari Paul, CIO of investment firm BlockTower Capital, said earlier this year in the regard, “Reducing supply as a function of usage is a simple and convincing narrative as to why all sorts of activity on the platform will long-term benefit investors in layer-1 [blockchains].”

He added at the time, “That narrative will be necessary for the next order of magnitude of growth in diverse Ethereum holders.”

6/ Reducing supply as a function of usage is a simple and convincing narrative as to why all sorts of activity on the platform will long-term benefit investors in L1. That narrative will be necessary for the next order of magnitude of growth in diverse ethereum holders,

While the prospects look great, the EIP-1559 wouldn’t eventually end up burning all ETH in existence. The proposal applies to Ethereum’s current proof-of-work design, which is itself transitioning to a proof-of-stake network. This multi-phase shift would see miners eased out in favour of “stakers” running their own Ethereum nodes to validate transactions on the network.