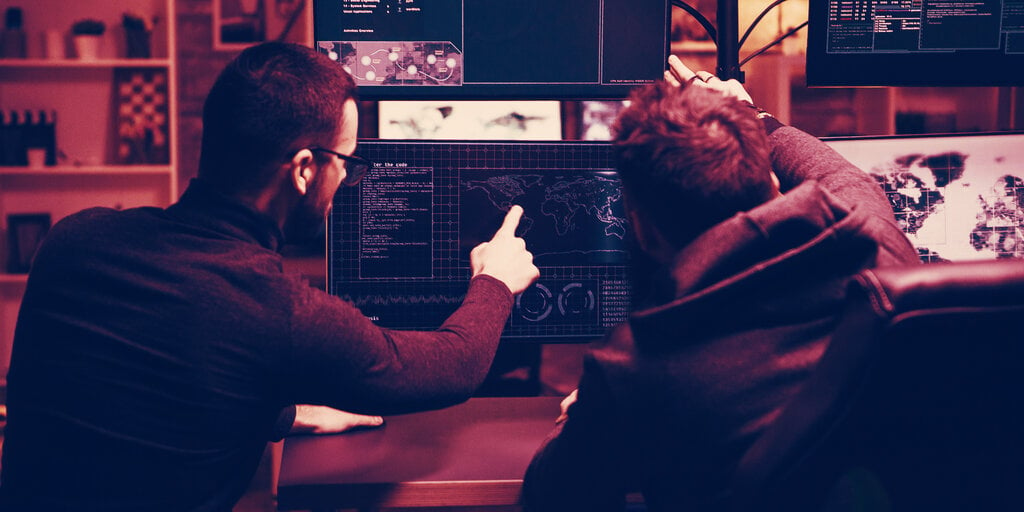 “We’ve engaged Kobre & Kim and CipherTrace to assist in the investigation and pursuit of criminal charges against the perpetrators of the recent attacks on ETC,” said Terry Culver, the CEO of ETC Labs, adding, “Together we will cooperate with stakeholders and agencies in the United States and wherever else the investigation leads to analyze the transactions and to identify the responsible parties.”

Ethereum Classic Labs, Kobre & Kim, and CipherTrace to Pursue Investigation and Criminal Charges Against Perpetrators of Recent Attacks on The Ethereum Classic Blockchain https://t.co/O5kL71ZXLa by @businesswire

Culver said that the company wants to ensure that “there are severe consequences for manipulating a public blockchain to steal” and is determined to safeguard its ecosystem.

As Decrypt reported, Ethereum Classic’s network recently suffered two 51% attacks in just one week. During the first attack on July 29, an unknown hacker—or a group—managed to seize over half of the blockchain’s hash power and stole roughly $5.6 in ETC using double-spending.

During a follow-up attack, conducted on August 5, an unknown party reorganized at least 4,000 blocks in the ETC blockchain.

While we and others are investigating the #EthereumClassic attack of July 31 and Aug 5 you can do the following:
– require higher confirmation times based on current network security
– only use Core-geth & Besu node clients. Miners must only use Core-geth.
– continue mining

Benjamin Sauter, a lawyer and litigator at Kobre & Kim, added that the firm will help ETC Labs pursue numerous legal avenues that could be used “to restore justice swiftly and effectively.”

CipherTrace CEO Dave Jevans also noted that these attacks represent not only a major theft, but also an assault on the blockchain’s integrity itself, and thus the people behind them should be held legally accountable.

“By tracing these stolen funds to virtual asset service providers, preventing these hackers from converting ill-gotten crypto to cash, we can not only preserve financial integrity but also hold these criminals accountable and help prevent future attacks,” said Jevans.

Just as with the recent Twitter hack that was used to promote a Bitcoin scam, it seems like the ETC hackers will have a hard time cashing out their ill-gotten fortune—especially with crypto sleuths watching their every move.