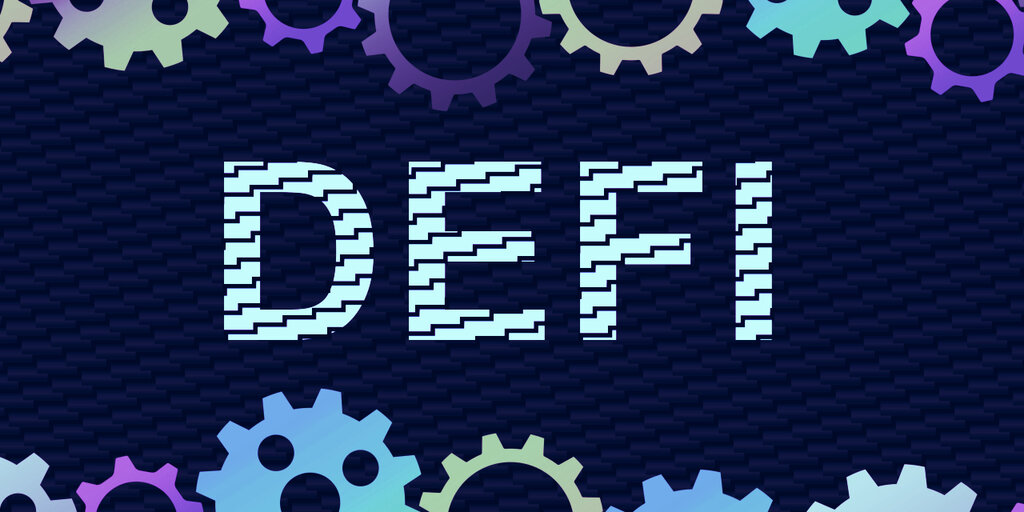 The great DeFi boom of 2020 shows no signs of slowing, and the industry has reached yet another major milestone.

The total value of Ethereum and Bitcoin (mostly Ethereum) locked in decentralized finance protocols has blown past $5 billion, and now sits more than halfway through to the next major hurdle at more than $5.6 billion, according to data from DeFiPulse.

The event comes as a result of more than a 10% increase in total value locked (TVL) just in the 16 hours between 8:00pm ET yesterday and 12:00pm ET today, as several DeFi protocols made progress on their product roadmaps. The spike proves there’s plenty of appetite left for DeFi products, as Ethereum pushes to new heights while contending with unprecedented transaction fees.

DeFi protocols require users known as liquidity providers to contribute digital assets such as ETH and Bitcoin as collateral, allowing other users to take loans or swap between tokens. The greater the value locked in DeFi, the more they’re able to be used at interest or exchange rates more favorable than traditional, centralized financial service providers.

Where were you when #DeFi crossed $5B TVL?

The result is a cycle that attracts capital and users, offering each side a better deal overall thanks to reduced overhead made possible by automated smart contracts on Ethereum.

The latest run up may have been impacted by several recent DeFi announcements. Crypto lending platform Aave announced the launch of distributed governance testing on Ethereum’s Ropsten testnet yesterday, and has subsequently seen TVL more than 70% in less than a day, to more than $900 million.

Stablecoin swap platform Curve Finance also launched the CRV token and CurveDAO for their play at decentralized governance, resulting in a TVL increase of a stunning 175% in just hours. yEarn.fianance, one of the most cutting-edge experiments in decentralized governance and with close ties to Curve, saw the most substantial gains of all, rising almost 250% to lock up more than $450 million. It had less than $150 million the day before.

The DeFi mania not only has people taking bets in DeFi protocols, they’re also betting on where the industry goes next, thanks to crypto prediction markets.

Just a few weeks ago, a betting market on Polymarket sprang up, allowing users to bet on how high DeFi TVL would continue to rise in 2020. At the time, the split sat near $5 billion.

Since August 5, however, the odds have moved the expected TVL up to more than $7 billion, with a cap at $9 billion. And at the rate DeFi has been growing, that doesn’t seem all that far fetched before 2020 is over.