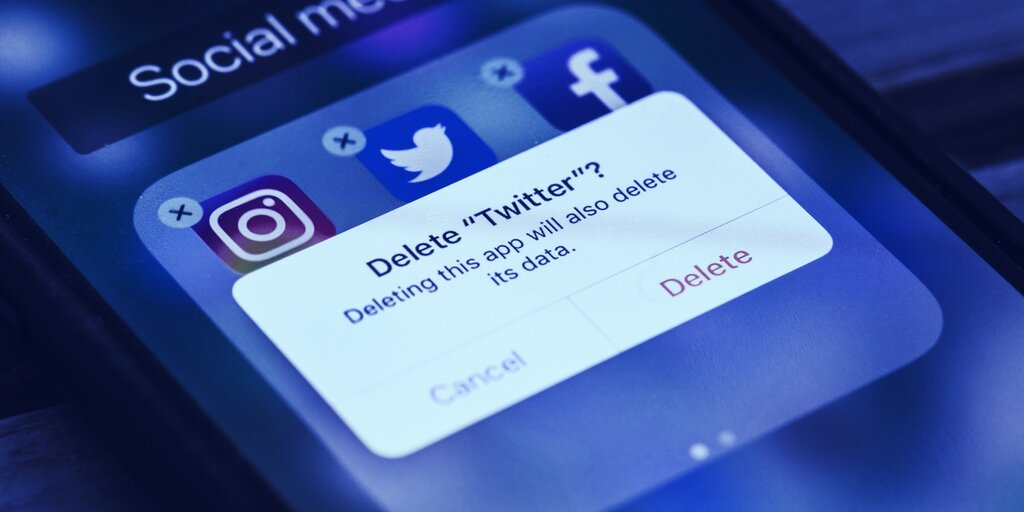 Users in Thailand are losing faith in Twitter after a spate of company updates look to imperil privacy. Now, due to fears over losing anonymity, Thai dissidents are migrating en mass to Ethereum-based platform Minds.

The distributed social networking platform—professing to protect against data breaches and surveillance—shot to public consciousness as early as 2015, when it gained backing from the anonymous hacktivist group, “Anonymous.”

Billed as one of several ‘anti-facebook’ social networks to spring up in the wake of Facebook’s privacy scandals, Minds stands out from the crowd with its crypto-centric approach.

Built upon the Ethereum network, Minds harnesses ERC-20 tokens to reward its community. In turn, users can utilize tokens to promote content or patronize other users’ exclusive content.

Now, the platform is finding an entirely new user base. After a mass exodus from Twitter in May, Minds cited as many as 100,000 new Thai users.

We are experiencing a MASSIVE surge of Thai citizens seeking Internet freedom. #mindsth

Over the years, Twitter has been a bastion for many Thai dissidents rebelling against their country’s strict speech laws. While the majority avoid Facebook due to an obligation to use real names, Twitter’s acceptance of pseudonymous accounts has kept Thai non-conformists in good relations with the platform—until now.

Earlier this month Twitter issued a blog post announcing a partnership with the Thai government. Lo and behold, this was followed by an update to Twitter’s privacy policy, allowing the platform to share “device-level data” such as IP addresses with business partners. This served as a warning to many Thais, who jumped ship.

However, Minds may not be the flight to safety everyone thinks. Back when the platform first launched in 2015, security consultant Scott Arciszewsk picked apart Mind’s encryption protocols, concluding that the platform’s provisions were relatively weak.

Additionally, far from a refuge for all, Minds most popular channels are reportedly flooded with hate speech.  A similar issue has arisen on another free-speech social network, Gab, where the line between freedom of expression and discrimination is continually crossed.

Nevertheless, for Thai dissidents, the alternatives are either remaining silent or imprisonment. Stuck between a rock and a hard place, Minds might be the only way out.