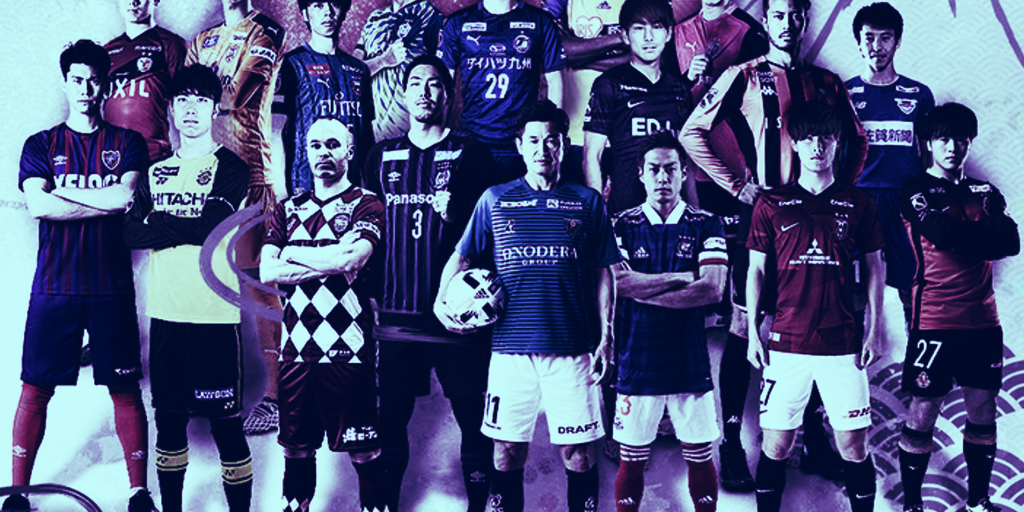 Blockchain-based fantasy soccer game Sorare is one of the most prominent crypto games today, pulling in an ever-growing assortment of licensed teams, leagues, and players, not to mention a sizable investment round just last month.

Today, the Ethereum-driven game’s roster of real-world players—which are tokenized as collectible digital assets—grew larger with the addition of Japan’s J.League. The deal is for the entirety of the league, including all 18 teams and star players such as Vissel Kobe’s Andrés Iniesta and Yokohama FC’s 53-year-old Kazuyoshi Miura.

Sorare now counts an array of international leagues and teams on its platform, including top European clubs such as Juventus and Atletico Madrid, the entire Korean Professional Football League, and all of the players from the United States’ Major League Soccer.

“Our ambition is to create a global fantasy football game with the top 20 leagues in the world,” Sorare CEO Nicolas Julia explained to Decrypt. “The J.League is one of the best soccer leagues in Asia with great players such as Andrés Iniesta, Isaac Cuenca, and legendary Kazuyoshi Miura. We’re proud to have convinced the J League to license their image rights on Ethereum’s blockchain.”

Julia noted that soccer is Japan’s second-largest sport and that beyond the country’s well-established interest in gaming, it also counts a healthy crypto ecosystem.

Sorare has quickly grown in size and popularity, boosting its monthly sales volume 20 times over from $30,000 in December 2019 to $600,000 in July. Last month, the firm announced a $4 million seed investment round led by e.ventures, with plans to continue bringing on more licenses and expanding to reach new players.

More licenses potentially means more fans interested in playing, but it also demonstrates the value of the ecosystem to other clubs and leagues. That constant growth cycle is showing rapid dividends for Sorare, as evidenced by the steady flow of major new announcements of late.

“When we decided to build Sorare, we decided to take the longer and more difficult road of having officially licensed NFT’s on the platform,” said Julia. “It creates trust for the gamers in our brand through football clubs. It also means that crypto has gone a long way: football clubs are now adopting blockchain and see the value through an interesting use case for them: developing fan engagement through gaming.”

It’s a strategy other blockchain gaming firms are likewise employing. Earlier this month, CryptoKitties creators Dapper Labs announced it had raised $12 million in an investment round that included NBA stars such as Andre Iguodala ahead of the company’s NBA Top Shot release.