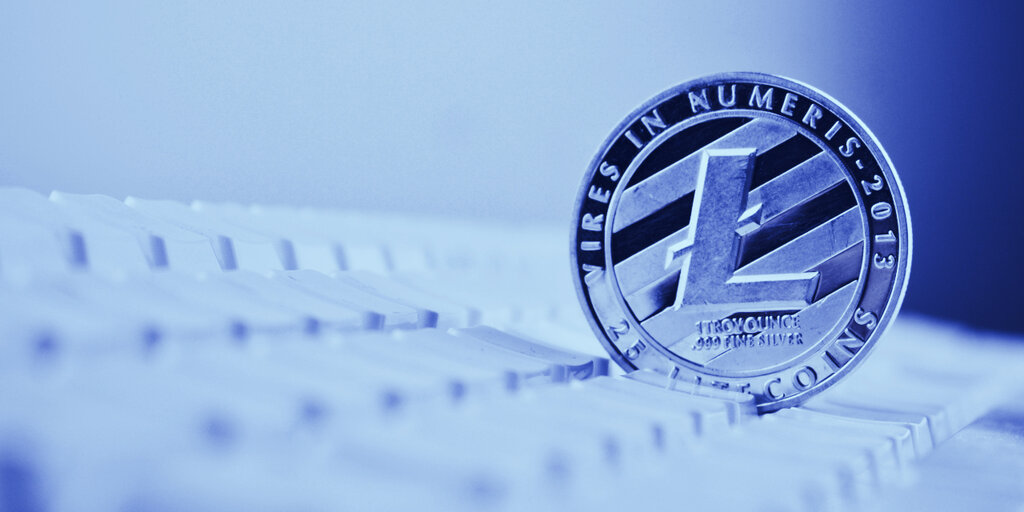 The Bitcoin and Ethereum peer-to-peer trading platform, LocalCryptos, today announced that Litecoin trading is now live on its exchange.

LocalCryptos users will be able to buy and sell Litecoin (LTC) with zero fees until July 18 as a way of “celebrating” the listing of “digital silver.”

Litecoin trading begins! You can now trade $LTC on the most popular non-custodial P2P crypto marketplace.

To celebrate, we’re cutting our trading fee to 0% for the first three days. Until June 18, buying and selling LTC on LocalCryptos is free!

LocalCryptos, formerly known as LocalEthereum before it rebranded late last year, is currently the tenth-largest exchange running on Ethereum. It added support for Bitcoin when it changed its name in November and now is expanding its offerings even more.

In mid-February, the exchange put its next move up for a community vote, allowing its users to determine which coin it would list next: Dash, EOS, or Litecoin—with LTC coming out on top.

In other words, LTC users won’t have to worry about any pesky centralization. Their Litecoin wallets on LocalCryptos will be self-custodial and SegWit-enabled. “Your keys-your coins,” the exchange assured.