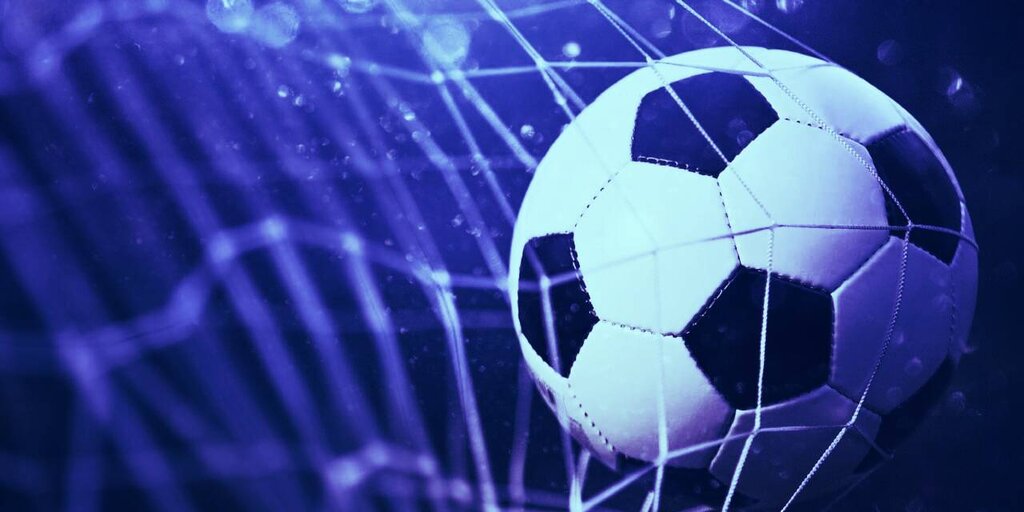 Sorare, the Ethereum blockchain-based fantasy soccer game that lets users amass cards based on pro players and compete against each other, today announced that it has raised a $4 million seed funding round.

The Paris-based Sorare plans to use the funding to expand its team as it continues to build out the game experience and add further professional clubs and leagues. Currently, the game has players from 76 professional teams around the world, including Juventus and Atletico Madrid, and it recently added players from throughout Major League Soccer.

“People are buying $370 billion of collectibles per year. Sorare’s mission is to make fantasy football global and rewarding with a new kind of collectibles: digital football cards,” said Sorare CEO Nicolas Julia, in a release.

“We are creating the easiest way for football fans to leverage their football knowledge and play with skin in the game. We are delighted to be backed by an incredible syndicate of investors who will help us drive the adoption of fantasy football forward.”

Every Major League Soccer player is now an Ethereum token

According to Sorare, the firm has signed agreements with more than 90 total clubs to date (including those not yet in the game), and looks to have 150 teams and five leagues signed by the end of 2020.

Sorare launched in March 2019 and has already sold more than $1 million worth of pro player cards, which are owned by users as unique non-fungible token (NFT) assets. The site’s trading volume has vaulted from $30,000 last December to $350,000 last month, and the company says it’s already profitable ahead of this seed funding announcement.