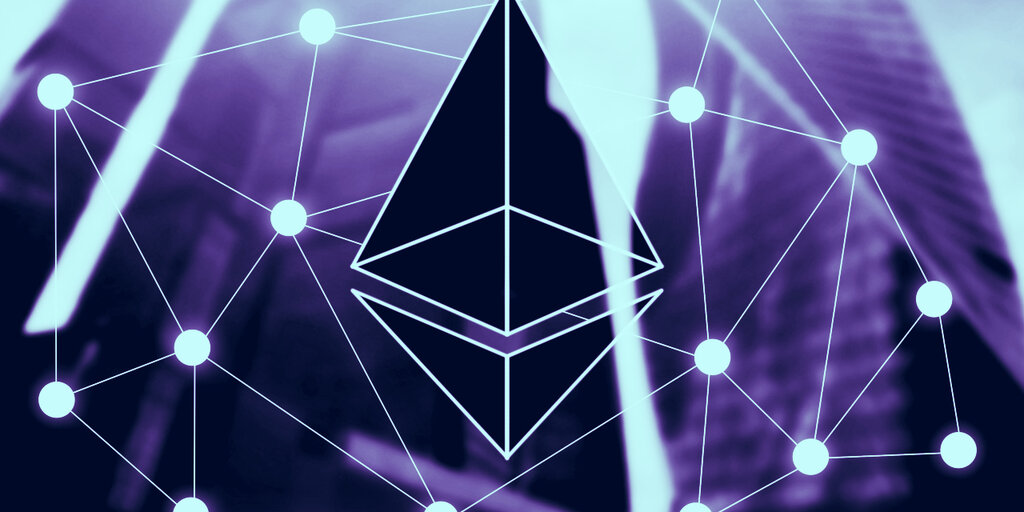 Ethereum is getting dangerously close to hitting its technical limits, as users of the blockchain network climb a mountain that has been scaled just once before.

Decentralized finance and its associated tokens are on fire, and the number of transactions on the Ethereum network is drawing close to marking a new all-time high. The transactions record was set early on in 2018 at the height of the ICOcraze, before falling to an average of less than half the peak for the next two years, before steady increases began in early 2020.

As a result, increasing gas prices are making it more difficult than ever to interact with dapps and send value across the blockchain at a reasonable cost. Ethereum 2.0 and the promised transaction throughput increases can’t arrive soon enough.

In its current design, Ethereum can process about 15 transactions per second. That threshold has only been approached once in early 2018, at a time when Ethereum (and Bitcoin) prices were skyrocketing. The unprecedented level of activity resulted in thousands of stuck transactions that took far longer than anticipated to be confirmed, if they weren’t lost entirely.

Now, it’s DeFi use cases, instead of brightly-packaged ICO promises, that are pushing up transaction volumes. Each interaction with DeFi protocols, whether it’s locking funds in a Balancer pool, borrowing funds from Compound, or swapping tokens on Uniswap require one or more transactions to be broadcast on the Ethereum blockchain.

With the introduction of yield farming, whereby DeFi users are rewarded for interacting with many of the most popular protocols, a perfect storm has been forming of increased activity due to both organic growth in users taking advantage of favorable lending and borrowing rates, and induced demand stemming from the desire to accumulate participation rewards.

Yield farming will help grow DeFi, but beware the ‘rule of whales’

While a number of layer 2 scaling solutions have emerged to ease congestion using gas prepayment schemes or dapp specific solutions, most hopes for relief are pinned on the impending Ethereum 2.0 release.

Given the growing interest in DeFi protocols, and the emergence of other use cases coming into view, Ethereum could be up against serious usability issues if the Ethereum 2.0 upgrade isn’t released before the end of this year.