Ethereum 2.0 Could Be the Greatest Economic Shift Ever: Venture Capitalist 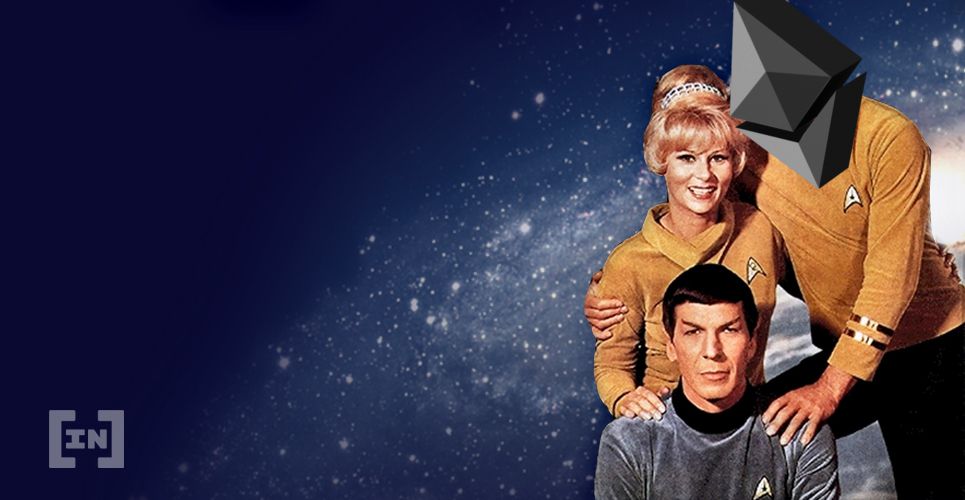 Ethereum prices at the moment are not inspiring much confidence. However, the long-awaited network upgrades slated for this year and beyond could be a major boost for the crypto asset and its adoption.

Ethereum 2.0 not only heralds in a highly anticipated change in consensus mechanism; a raft of scalability solutions that could unlock the full potential of the network are also in the digital pipeline. 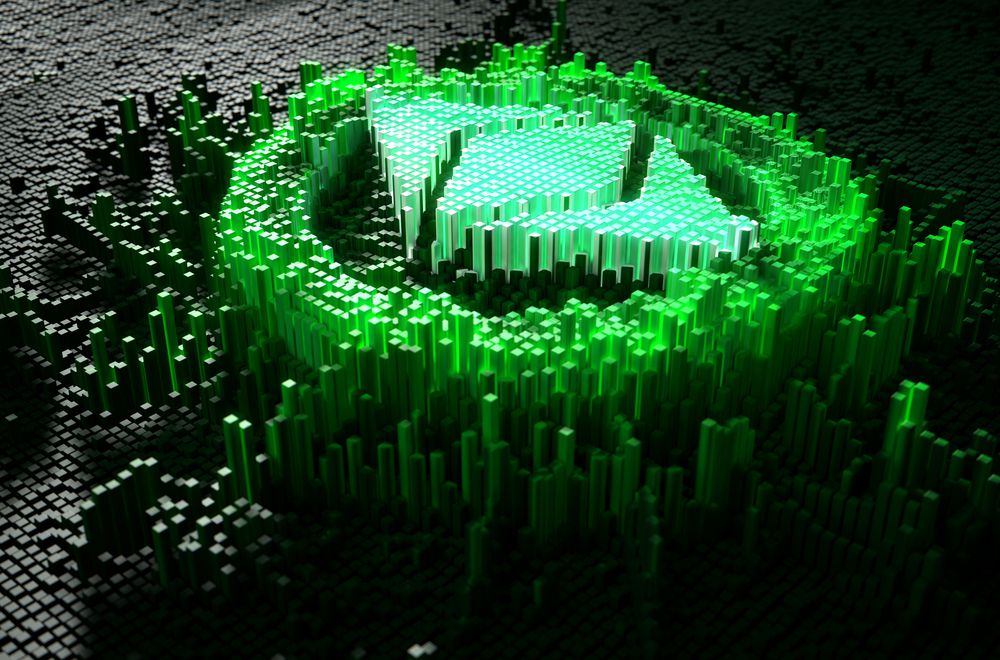 Partner at Metacartel Ventures, Adam Cochran, has taken a deep dive into the economic potential of Ethereum and how the next iteration of the platform could be a game-changer.

ETH 2.0 is only a few months away, and could prove to be the largest economic shift in society for a few key reasons.

Here is my 7 economic cases for how ETH will preform with the ETH 2.0 rollout. pic.twitter.com/fxIqu07xAb

One possible reason is that large investors known as ‘rent-seekers’ may switch to Ethereum once proof-of-stake is running. Stable returns of around 3-5% are eyed by these types of investors due to the scale of their principle.

If large quantities of ETH are purchased to make similar or better returns on staking, then the supply shock would drive up prices. This price surge, according to Cochran, could initiate a second round of staking investments as returns are multiplied.

The two events above would cause a retail fear of missing out event, pushing markets even higher. Retail investors are usually late to the party, but their actions could add to the market momentum as they did in 2017.

Additionally, there are far more fiat on-ramps now than there were three years ago, and better regulation has added perception of safety to the industry.

Cochran cites the best reason for growth will be actual demand:

“The best reason for this growth, and one that only ETH2.0 can really claim, is actual demand for the asset, as use for gas in a decentralized computer.”

For this he references Metcalfe’s Law, which states the effect of a telecommunications network is proportional to the square of the number of connected users of the system.

In other words, the more actual demand there is to use the system, the more the price goes up because there is a real underlying value being created for the user.

Whale cycles are also part of the movement in an uptrend, as profits taken from lower prices can be reinvested to make more as it increases. Through staking, more nodes will be added to the network, which creates what he describes as a ‘race condition’ where whales or ‘rent-seekers’ have to buy more to maintain their earnings rate.

Rounding up investments to reach the required 32 ETH staking limit could also cause an increase in demand. New money may be poured into the market to continue to round-up stakable amounts of ETH.

Ethereum could play a key role in the inevitable paradigm shift that must be made in order for the global economy to survive, which is not likely to happen in its current state.

The post Ethereum 2.0 Could Be the Greatest Economic Shift Ever: Venture Capitalist appeared first on BeInCrypto.