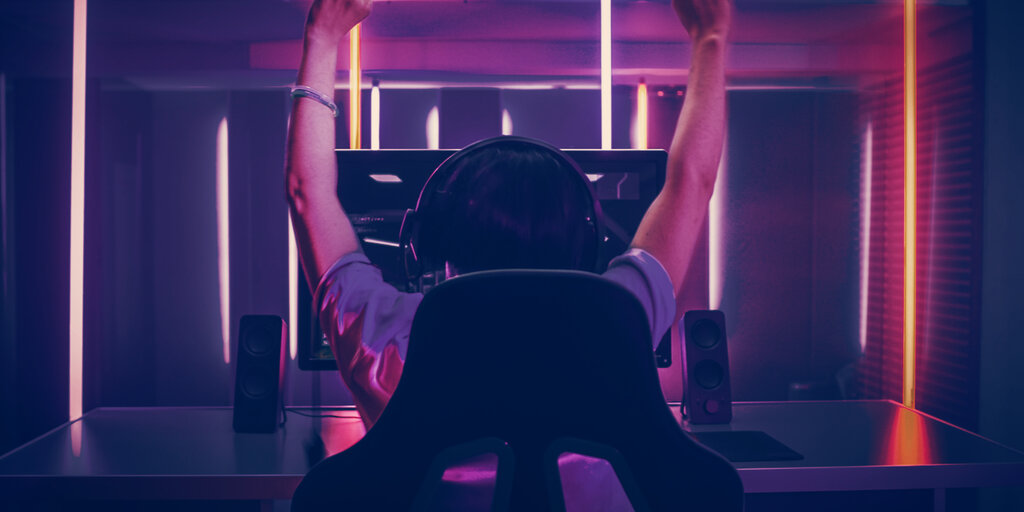 Just a generation ago, most serious adults considered computer games a serious waste of time. But now, with tournament money on the line, players don’t want to waste time getting paid.

Now, the North American Collegiate League (NACL), which runs and streams esports tournaments for college players in everything from Hearthstone to Madden, is delving into blockchain to help distribute the winnings.

According to a press release, Ethereum project incubator ConsenSys has helped NACL build an Ethereum-based platform to make match reporting smoother and automate tournament payments. NACL players will now be able to receive their winnings in a crypto wallet that’s generated for them and exchange them into fiat—via the platform—if they so choose. [Disclosure: ConsenSys funds Decrypt.]

While the prize pools are usually only around $500, most college kids (who play pro bono against their roommates anyway) likely won’t mind earning a semester of pizza money for their efforts.

The first step is helping players send their match results without fuss. Manual reporting for online gaming typically must be overseen by tournament administrators, who review screenshots before manually paying winners. This review—and any subsequent dispute process that arises—can slow down the arrival of payment.

Chris Gonsalves, head of gaming partnerships at ConsenSys, told Decrypt that manual reporting and payment processes are rife with problems. “For other online leagues, there’s been countless complaints from both players and their teams of unethical and non-transparent behavior. This could be teams waiting months to get paid out, never getting paid out, or accusations of the league itself misallocating sponsorship money.”

Blockchain, he said, can inject transparency and help players get their pizza money, er, winnings, quicker. Moreover, he said, there are as-of-yet untapped avenues for improvement. “You can even program revenue sharing into the smart contract among the teams, players, and game developers with bonus payments triggering based on achieving certain viewership or social media metrics.”

NACL and ConsenSys have already done a test run. In April, NACL hosted a six-round Fortnite tournament with payouts in DAI, an Ethereum-based stablecoin. According to NACL, future players will be able to choose between ETH and DAI. Though NACL is based in the US, it told Decrypt that it is “the only collegiate esports organization with streaming rights in mainland China” and said its focus is global.

Crypto is coming for Fortnite – whether it likes it or not

“Blockchain does in fact make payment processing much easier and immediate from a global perspective,” a spokesperson told Decrypt, who added “On top of this, the experience of participating in an online tournament becomes more seamless. Upon registration you’re connecting a wallet or having one generated for you, the match results can be pulled into automatically (for API supported games), and the payout are immediate, transparent, and with a fraction of the fees of traditional platforms.”

The pizza, however, still takes 30 to 40 minutes to arrive.