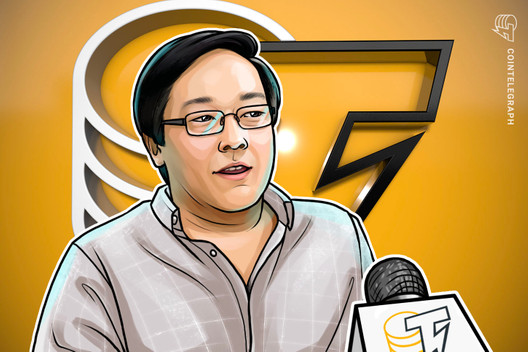 The creator of Litecoin, Charlie Lee, discussed the upcoming MimbleWimble upgrade which aims at enhancing Litecoin’s scalability and privacy.

Lee noted that Litecoin’s upcoming implementation will be able to scale much better than other privacy-focused protocols, like Monero or Z-Cash.

“It does privacy and scare very well compared to other implementations”, he said.

Talking about the risks involved, Lee pointed out “hidden inflation”, a bug commonly affecting privacy coins which allows hackers to counterfeit an infinite amount of coins.

However, “The risk is manageable”, Lee noted, pointing out that the privacy feature will be implemented solely on the MimbleWimble extension block, which means it would not affect main Litecoin’s layer.

Lee also noted that Litecoin’s reputation as a “boring” coin is actually an advantage, since the “build fast and break things” is not a good approach to money, in his opinion:

“You want money to be stable and you want it to work. Litecoin has worked flawlessly over the past 9 years.”

Lee also points out that given his role as “benevolent dictator” over the Litecoin protocol, the cryptocurrency can undergo upgrades more efficiently than Bitcoin.

“It takes forever to get anything implemented on Bitcoin because consensus is slow […] With Litecoin if we want to do something we can move pretty fast on it.”