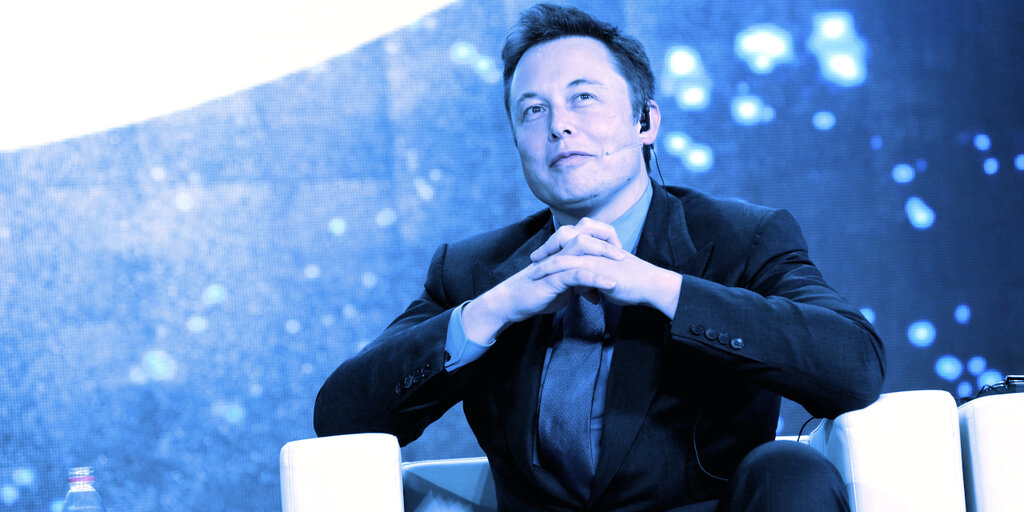 A single change to Tesla CEO Elon Musk’s Twitter bio created a ripple effect of sorts and ended up costing over $420 million in losses to Bitcoin traders, data from analytics site Bybt showed. 62% of all traders were “short” the asset before his bio update.

Just a few hours ago, Musk changed his bio to say just one word—“Bitcoin”—endorsing the digital currency to his 43.7 million-strong Twitter followers. That led to a surge in Bitcoin’s prices minutes afterward, with the asset jumping from the then $32,000 level to over $35,000 in the space of 15 mins, and to over $38,000 by press time.

My GOD.. whatever this guy touches turns to gold

But not everyone made money. Traders who were “short” Bitcoin—those who borrowed capital to bet on falling prices to make profits—were caught on the wrong side. The price surge ended up liquidating their positions, a term for the automatic close of positions when prices hit a predetermined level (usually causing huge losses to traders).

Nearly $350 million worth of Bitcoin shorts were liquidated in the past hour, data from Bybt showed. Meanwhile, $120 million in long positions—traders borrowing capital to bet on higher prices—was liquidated as well, likely caused by the price volatility (even as prices, ultimately, went up).

Traders on crypto exchange Binance had it the worst. They lost over $103 million in shorts since Musk’s change in bio, with $57 million of that coming in the first ten minutes alone.

The pump caused a change in price trend for Bitcoin, which had seen falling prices and bearish sentiment in the past few days. It coincided with a mammoth options expiry for Bitcoin, one to the tune of billions of dollars which some feared could have caused downward pressure on Bitcoin.

I think this has to be the biggest 30-minute upsurge in history.

And with that, we have a short-term $BTC trend reversal to the upside.

But it seems like Musk single-handedly saved the day.